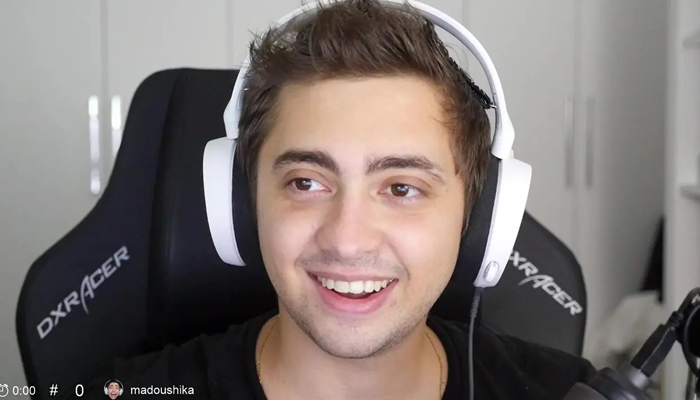 Alan Ferreira better known as Alanzoka was born on May 13, 1990. He is a YouTuber and has a channel with over 4 million subscribers, and his channel is quite diverse when it comes to content, but mostly focused on horror games (think Five Nights at Freddy’s); though he started playing Fortnite in late 2017 early 2018.

He’s also active on Twitch with a sizeable following. He appeared a lot in various series and that is what influenced him the most to be celebrated on his YouTube channel.

How Much is Alanzoka Worth? 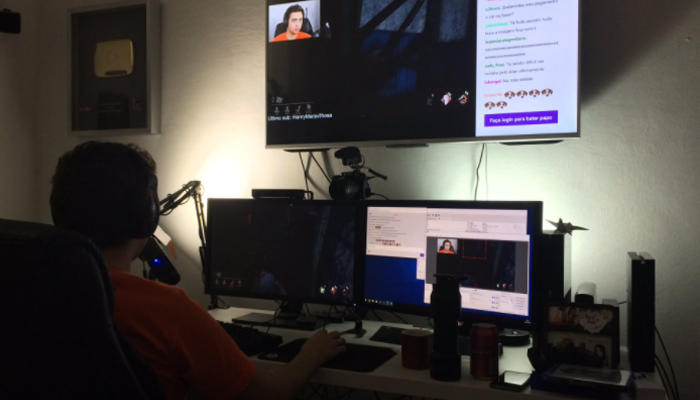 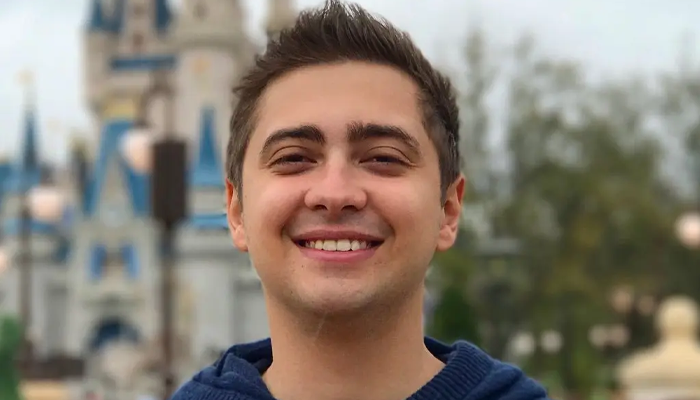 “Thank you so much for the live today! We’ve made good progress in Cyberpunk! Second we are there again to continue HAUAH is no ”

“Thanks for the live today that was so much fun! To enjoy Assassins Creed Valhalla, tomorrow we’ll play more! Good night to you Red heart”

In addition to appearing in some series, Alan also appeared in several videos (one of them is the video “Minecraft: a special battle of songs”, And his last appearance on the TazerCraft channel was in the video “Minecraft: YouTuber’s on the plane”. Also, he also appears in the series “Impossible Escape” in Episode 12, as a Japanese leader (leader of a Japanese gang that is a rival of the Cell gang).