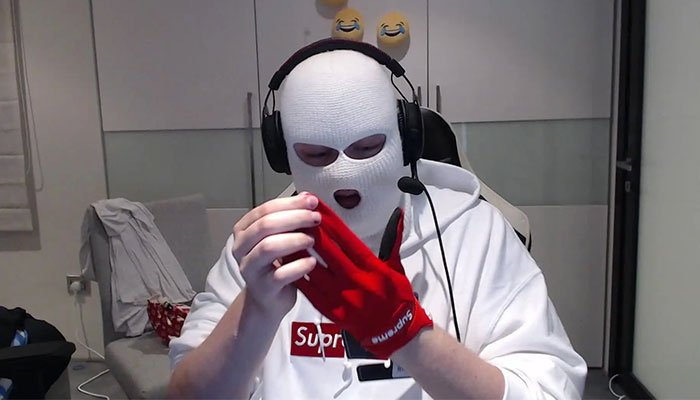 Ludwig Lagerstedt, born December 9, 1994, is better known online as Anomaly. He is a Swedish gamer and YouTuber. He has more than 2.9 million followers on YouTube and 2.6 million followers on Twitter. Ludwig also has another channel on which he posts videos with his father Papanomali. He currently resides in Malta and has lived there since the beginning of 2018.

How Much is Anomaly Worth? 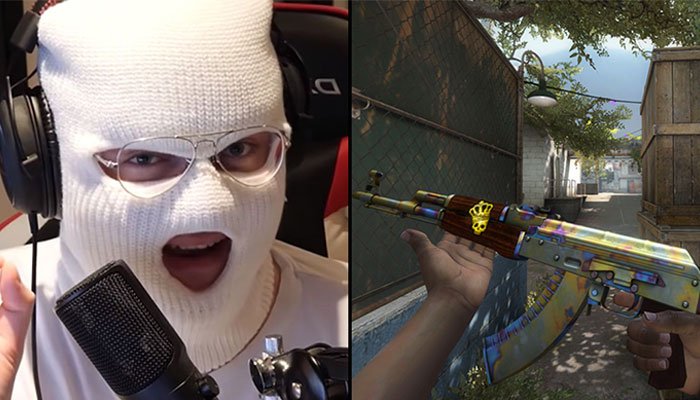 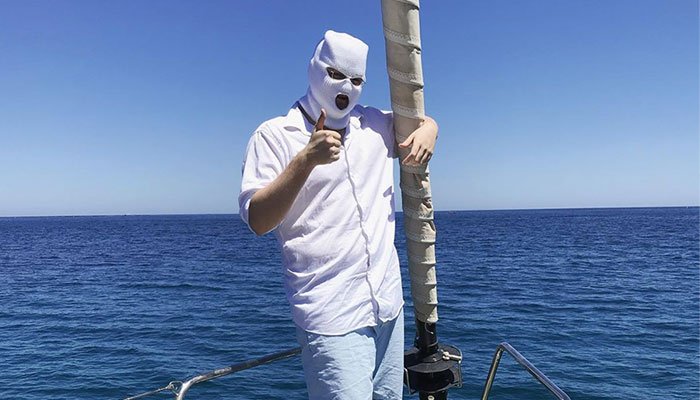 Anomaly has his own series (Trolled By Valve) which is very popular, and the first episode is his first video which achieved 13 million views. He usually wears a white balaklava because he wants to remain anonymous. From 2008 to 2009, he had a private channel, VVENERGIDRICKnu, where he used to review energy drinks.