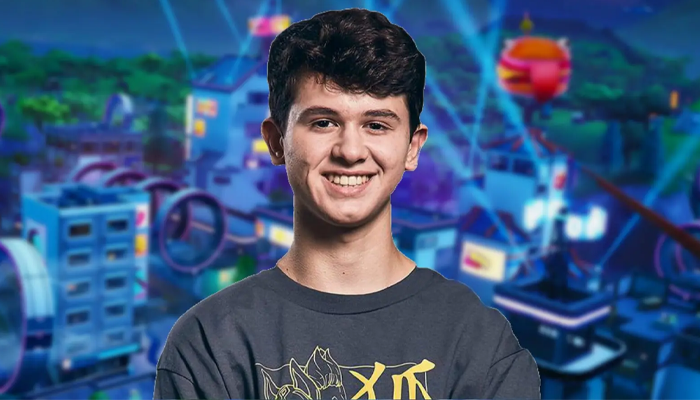 Kyle Giersdorf is better known as “Bugha,” was born on December 30, 2002. He is an American YouTuber known for playing Fortnite and competing (in the World Cup). It is not certain what Kyle did before his YouTube career but his oldest recordings are a montage of his professional Fortnite playing. He qualified for the solo tournament in the World Cup and achieved first place during the finals of the 1st week.

How Much is Bugha Worth? 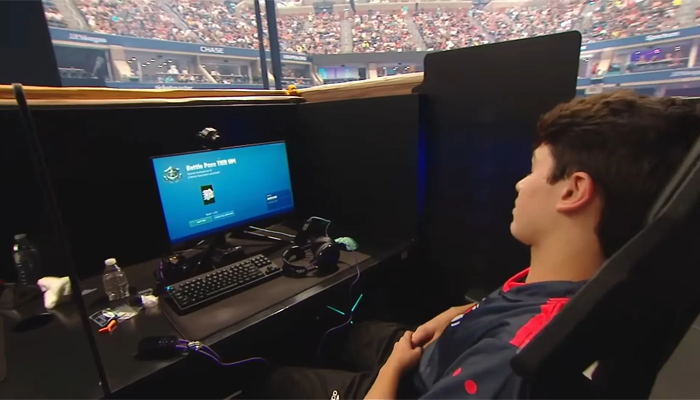 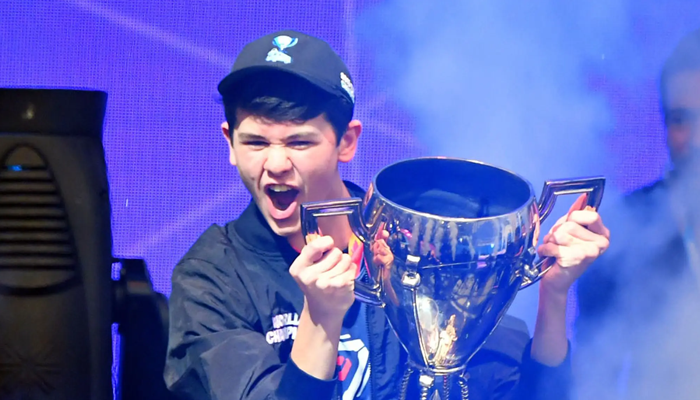 College(s) Attended: It is unknown if he plans on going to college since he is still young.

When he qualified for the solo tournament at the World Cup in April 2019, he achieved first place during the finals of the 1st week. Kile had the opportunity to play 6 matches against 99 other players who also qualified. In the end, Kyle was 1st place with 59 points, almost doubling the second-placed psalm with 33 points. He then won $ 3,000,000. After that, it gained a large number of subscribers and was also verified. His Twitter and Twitch were hacked a few hours after winning the World Cup, but everything was successfully resolved.