Edwin Castro born on July 21, 1991, better known as “Castro_1021,” is a Mexican-American Twitch streamer and YouTuber. He is known for FIFA live broadcasts and charities. He has a girlfriend Pita and they own two dogs whom he named after the famous Toure brothers’ soccer players, Yaya and Kolo. Besides playing FIFA on his channel he is also known for opening FIFA-19 packs and his extreme reactions. 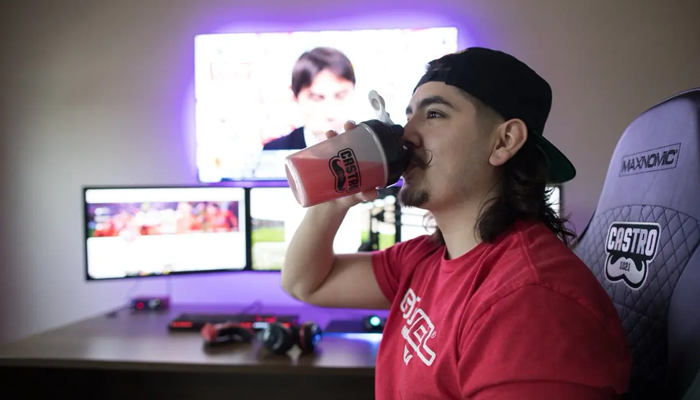 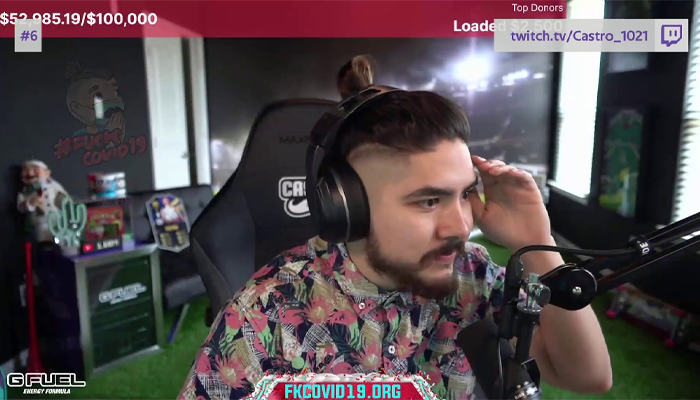 “Bruno Fernandes is currently the best player in the world”

The Shorty Awards – 2020 Twitch Streamer of the Year (Nominated)

In addition to streaming, Edwin is a very humanitarian-oriented person. In March 2015, he raised over $80,000 to donate to people with cancer, after a 50-hour Twitch live stream. In December 2015, he held another 50-hour live humanitarian broadcast and managed to raise over $75,000. He is also a big fan of the Manchester United, New England Patriots, and Mexico National Soccer Team.