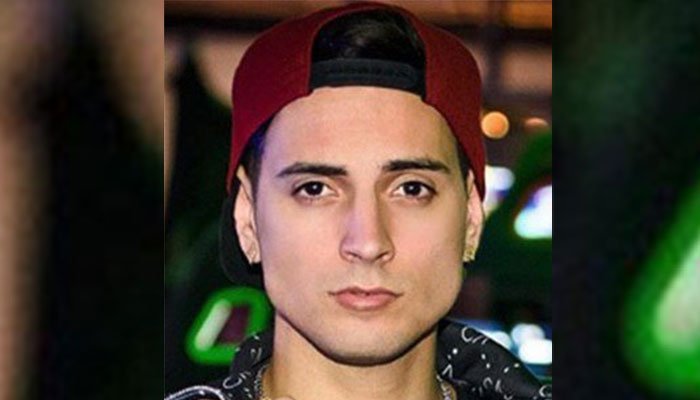 Martín Pérez Disalvo was born on August 4, 1991, and is better known as Coscu. He is an Argentine YouTuber and streamer with more than 3.5 million subscribers and more than 800 million views on YouTube and more than 1 million followers on Twitter. He was a singer in the band Looking UP, but left it so he could devote more time to his online career. His League of Legends team name and followers are both called the Coscu Army.

How Much is Coscu Worth? 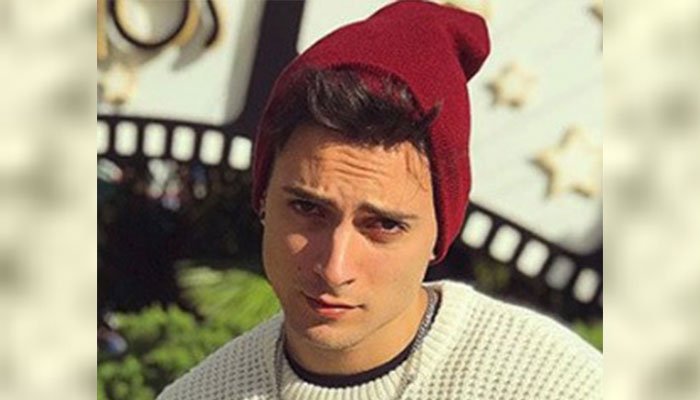 “TIAGO TRANSMITS ME TOO MUCH ”

“I play all day playing lol”

Martín Pérez started uploading his videos in 2013. the vast majority of these recordings were related to League of Legends. These days on his youtube channel is usually posting songs, reaction videos and occasional video gaming.