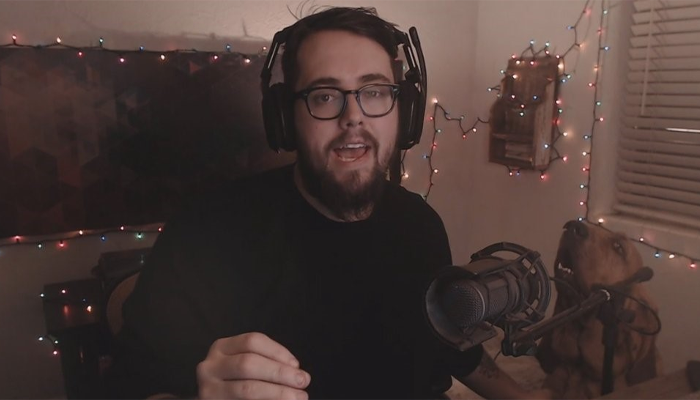 Brett Hoffman, also known as “dakotaz”, born on July 13, 1986, in Dearborn, Michigan is an American  Twitch streamer and YouTuber. He also uses the tag, “Dark”, and his alias is sometimes abbreviated as “DK”.

He started his streaming career playing Infestation: Survivor Stories which was then called The War Z. He began his YouTube career in January 2013 and has professed his love for streaming on numerous occasions, he’s also credited with helping to launch fellow streamer Daequan’s career.

How Much is Dakotaz Worth?

Latest Game Streamed: Among Us 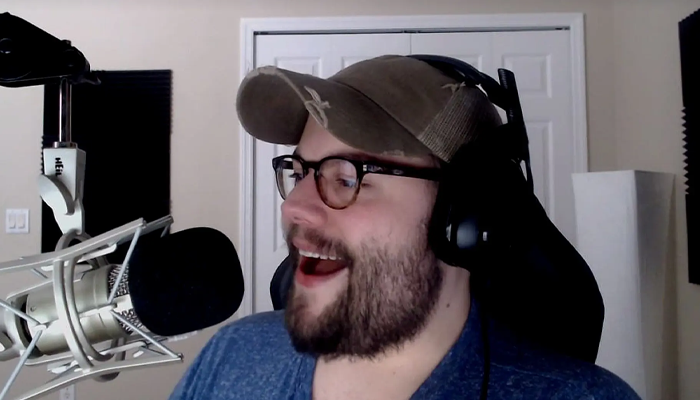 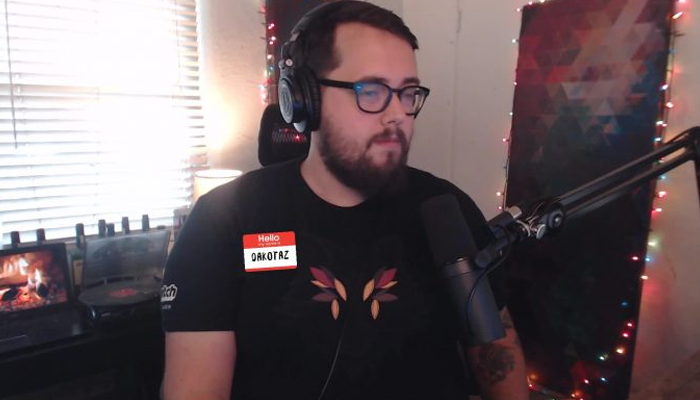 “if soap drops on the floor do you really need to clean it when you pick it up?”

Hoffman’s channels grew exponentially after the release of Fortnite and credits go to his gameplay of it and personality for his growth in popularity. He joined Team SoloMid (TSM) in January 2018 and left the team one year later, he is currently signed with Loaded. The first time he showed his face was in 2018 when he hit 1 million subscribers and by the end of that year, he was the 6th most viewed channel on Twitch with 50 million views.

He streams mostly Among Us at the moment and has about 5 million subscribers with around 130 million views. He helped raise over $21,000 for the Australian Fire Relief in 2020 when the country was suffering unprecedented wildfires. He had a feud with the streamer Ninja that started in December of 2019, over a comment he had made about Fortnite being in a “hot garbage” state at the time.