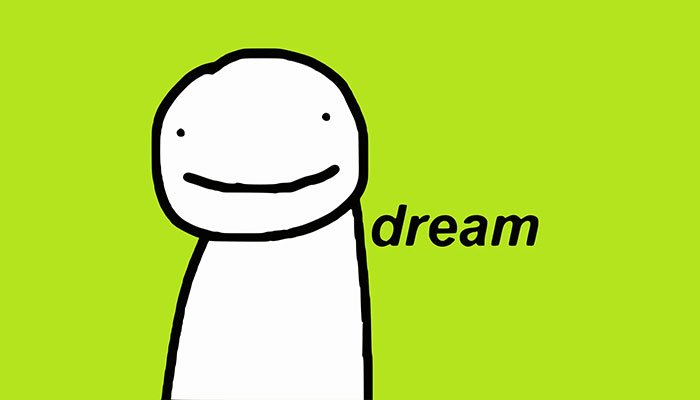 Dreamwastaken was born on August 12, 1999. He is an American gaming YouTuber and known for Minecraft collaborations and speedruns. He lives in the state of Florida with his cat Patches. He has one of the fastest-growing channels in the history of YouTube, and in just over a year it has gained over 10 million subscribers. He is part of the collaborative group “Dream Team” which consists of him, GeorgeNotFound and Sapnap.

How Much is Dreamwastaken Worth? 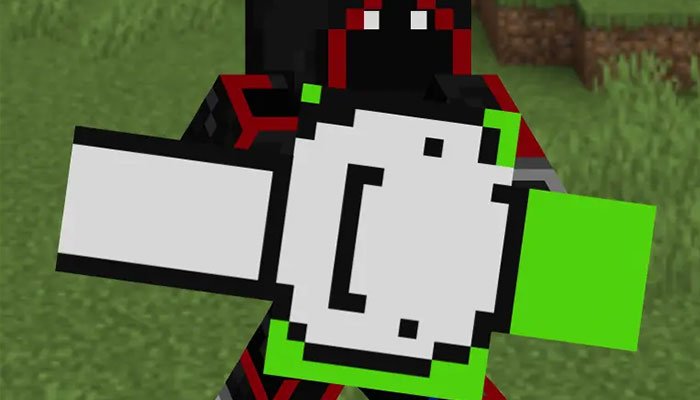 Favorite Video Game(s): Minecraft, Among Us

“I did NOT get my color green from shrek”

“guys prison isn’t that bad they have free WiFi”

Dreamwastaken worked for AppleCare. He is known for his videos on Minecraft. Dream content is usually made up of challenging videos. He is also known for the popular Minecraft series, “Minecraft Speedrunner”, as well as for another popular series, “Unresolved Mysteries”, where he discusses some mysteries in the game in detail. Dream was an administrator on Minecraft and Discord servers at BadBoyHalo. His first video was posted on February 13, 2014. And he is also known for his distinctive laughter.