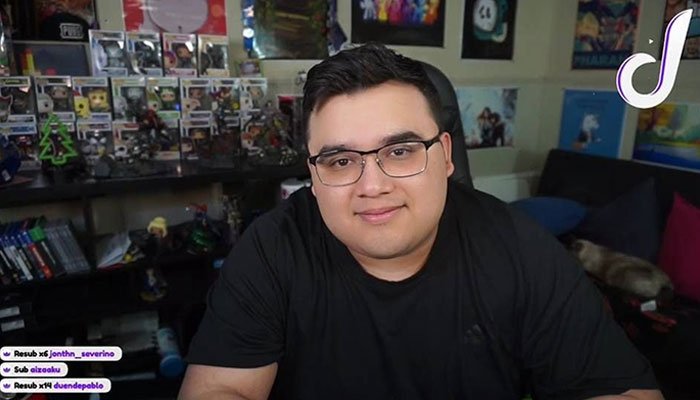 Victor Paul Calderon better known to the public as DED or elded, is a Mexican YouTuber who currently lives in Chicago. He has 4 channels (DED, leded, dedrevill and Buenos Dias Norteamerica) and considers YouTube a hobby whilst he considers Twitch a job. He also has 3 daughters and a wife from whom he is currently separated.

How Much is Elded Worth? 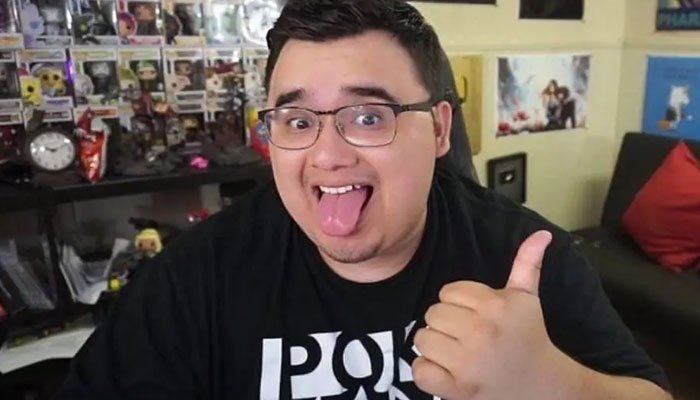 “Ok, that would be fine, I’m already looking forward to seeing her hahaha”

Nominated for Favorite Gamer at the 2020 Kids’ Choice Awards México

Victor has 4 YouTube channels. The DED channel was created on November 24, 2014. It has about 6,000,000 subscribers, which is also his best channel with more than 680 million views. This channel has become very famous for its trolling. The elded channel was created on September 14, 2015, where he posts mostly a summary of his live shows made on Twitch. The dedrevill channel is his first channel and was created on September 4, 2009. He broadcasts videos in English of various games, but there are not “that many” subs (about 100,000). The Buenos Dias Nortamerica channel was created on August 29, 2020, in cooperation with the Colombian YouTuber. On it, they both talk about news and topics that are in trend. His twitch has over 2 million followers and 5,000 subscribers.