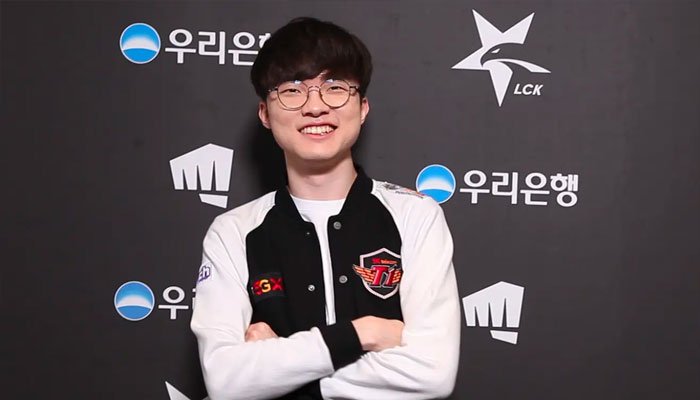 Lee Sang-hyeok, better known as Faker, was born on May 7, 1996. He is a professional League of Legends player and was considered the best player of all time. He was picked up by LCK team SK Telecom T1 in 2013 and has played as the team’s mid laner since. He is best known for playing LeBlanc, Zed, Syndra, Azir, Ahri, and Ryze, where he is known to play with high mechanical skill and an extremely versatile champion pool.

How Much is Faker Worth? 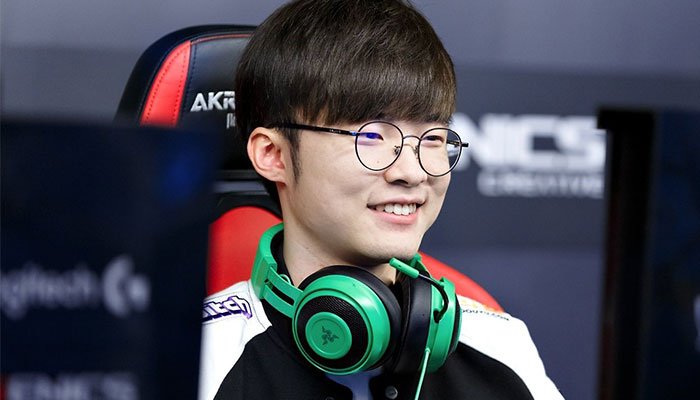 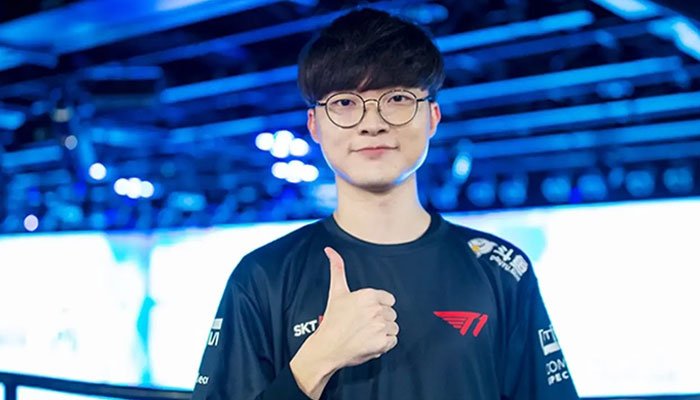 Favorite Video Game(s): League of Legends, Among Us

“See you at worlds.”

“The only memory I have about that moment was that me and my teammates did great.”

“You just have to not feed.”