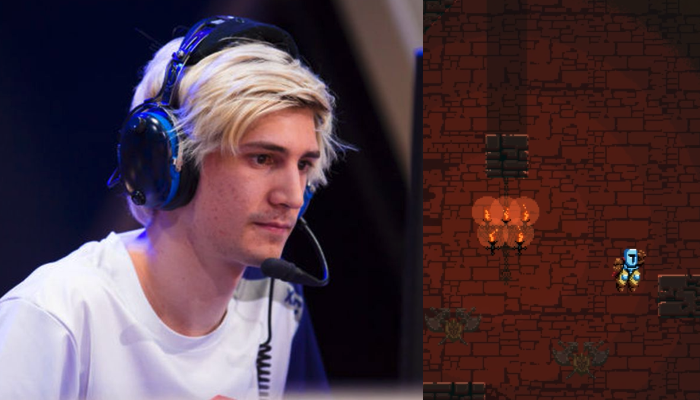 Felix Lengyel, a controversial streamer who is better known as xQcOW, or xQc, and was born November 12, 1995. He is the child of divorced parents and grew up with a brother in joint custody.

He is a French Twitch streamer, an internet personality, and is also a former professional Overwatch player. He played in the Overwatch World Cup for the Canada Team 2017, 2018, and 2019. Today, Felix streams at Twitch full-time, he’s a variety streamer for Luminosity Gaming, a Canadian eSports org.

How Much is xQcOW Worth? 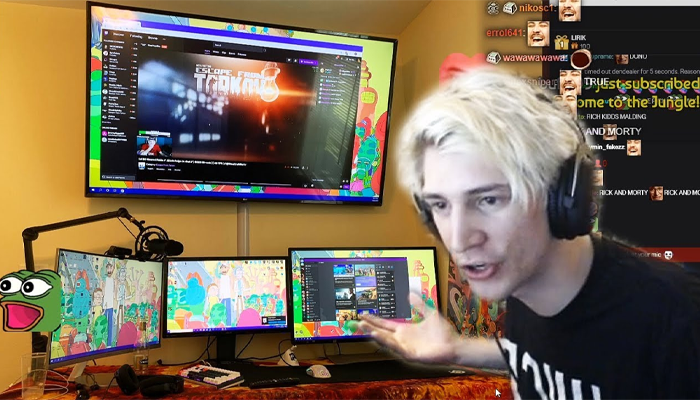 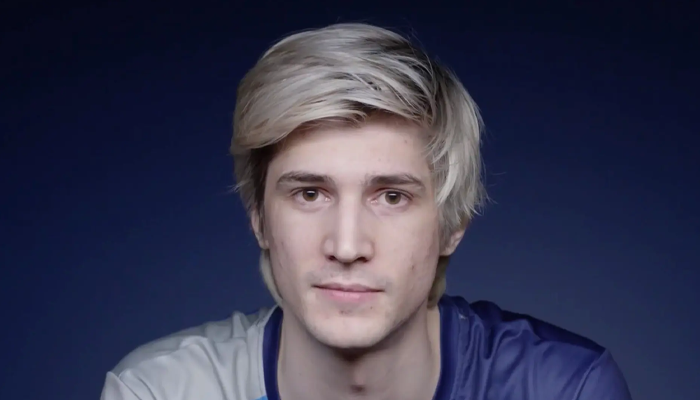 College(s) Attended: Humanities at CEGEP but he ended up dropping out after 3.5 years and started streaming

“PEOPLE CAN TALK SHIT ALL THEY WANT BUT TEAM ROCKET IS THE ONLY TEAM THAT MATTERS ON THAT SERVER. TEAM ROCKET NUMBER 1 EZ”

“IF THERE’S ONE SOCIAL SKILL THAT I HAVE MASTERED OVER THE YEARS IT’S BURNING BRIDGES, I’M THE BEST AT IT AND NO ONE COMES CLOSE”

“GO VOTE, BUT VOTE FOR WHOEVER THE F*CK YOU WANT. STOP LETTING RANDOM DROPOUT PSEUDO-INTELLECTUAL INTERNET PERSONALITIES TELL YOU WHO TO VOTE FOR”

As a child, he showed a talent for skateboarding and a passion for video games, and later he published some of his tricks on his YouTube channel. After graduating from high school he enrolled in college but after 3 years he dropped out of it and started streaming games on Twitch.

He first started playing LOL, later he discovered the game Overwatch and he started playing competitively. Felix streams an average of 9 hours a day, and in October 2019 he was the most-watched Twitch streamer and ranked 29th in terms of tracking.

He has an average of about 35,000 subscribers a month, making him one of Twitch’s most subscribed streamers. He often plays games based on the viewer’s suggestion and his channel are quite diverse. He also has a YouTube channel that was created on March 8, 2015, where it posts interesting parts of its streams and reactions every day.