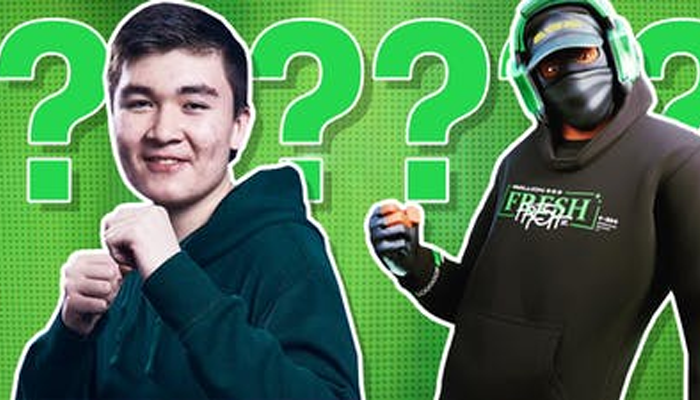 Harley An-Long Fresh, better known simply by the handle “Fresh” (formerly mrfreshasian) was born on March 5, 2002. He is an Australian YouTuber, twitch streamer, and Fortnite player. Harley was a member of Team Renegade but later joined Luminosity Gaming.

When he was only 8 months old, his parents divorced, so he was forced to spend one week with his mother and the other with his father. Although his mother was not in a good position and lived in a relatively poor place, his father behaved well and had his own company. He first started playing with his stepbrother. He borrowed and took games from him whenever he was not there.

How Much is Fresh Worth? 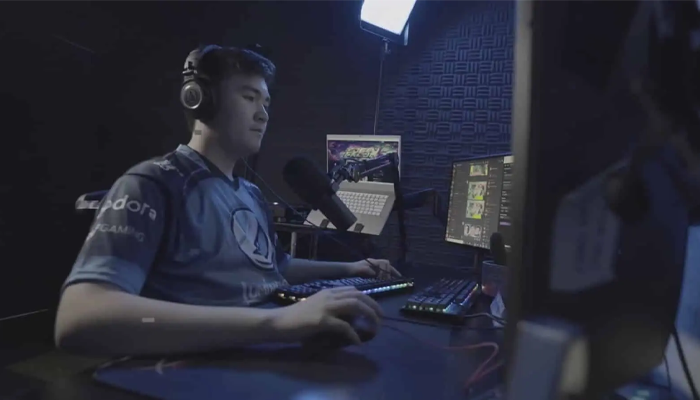 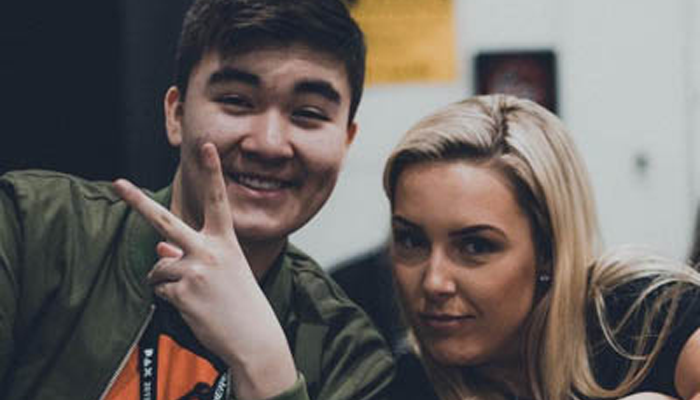 High School(s) Attended: Unknown. Dropped out at age of 16 to pursue a trade, but then ended up pursuing streaming full time.

“Remember if you wanna support ya boy, use code Fresh”

“You just wait until you get into that hole dude. You’ll be missing out.”

“I give myself hickies all the time.”

“You just wait until you get into that hole dude. You’ll be missing out.”

“I don’t even know how my willy works.”

“Copping the best emotes in OCE”

Shorty Award for Twitch Streamer of the Year

Harley grew up in a not-so-good family but despite all that he attended a private school. He had to find the money himself and collected it by selling to other children what they wanted. Unfortunately, he left high school at just 16 to start trading electricity but instead switched to playing games professionally. His brother was rather aggressive towards him, which resulted in a trip to the police station when he was around 13-14 years old, which ultimately resulted in his mother gaining custody of him.