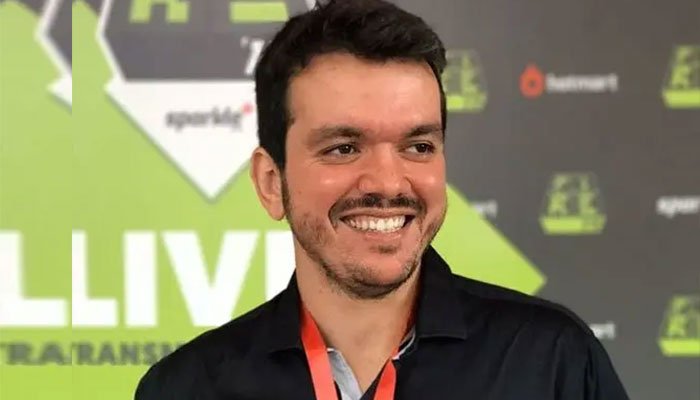 Alexandre Borba Chiqueta, known online as “Gaules” is a streamer who used to be a pro Counter Strike player and coach. He was born in Sao Paulo, Brazil on Dec 2, 1983.

How Much is Gaules Worth?

Latest Game Streamed: Among Us 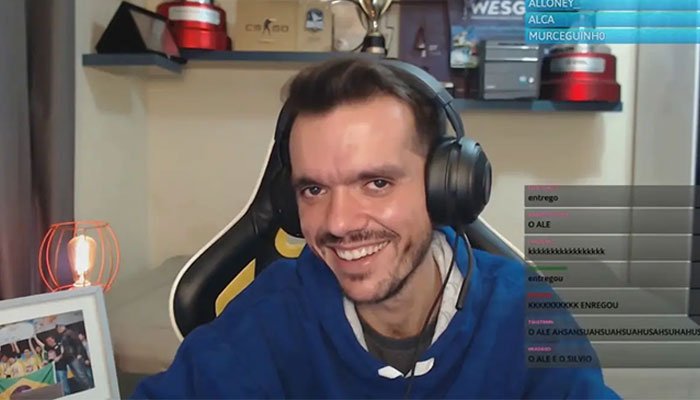 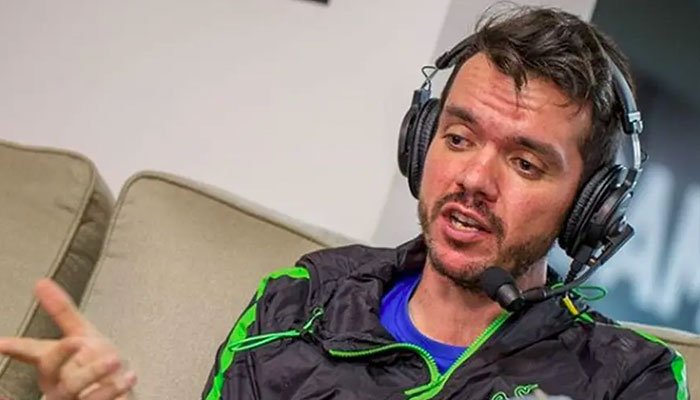 “Get ready that the class will go ahead !!”

“AHH HOW GOOD IT WOULD BE”