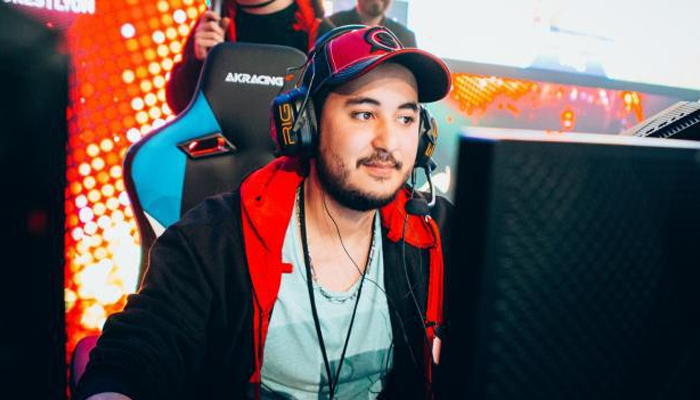 Corentin Houssein, born on September 7, 1993, better known in the streaming circles as Gotaga is also a French video specialist specializing in video (naturally) and sports. He is currently on the French E-Sport team and is the best French player there. He received an X-box at the age of 8 and thus discovered the world of video games. After that, he opened his YouTube channel, and the rest, as they say, is history!

How Much is Gotaga Worth? 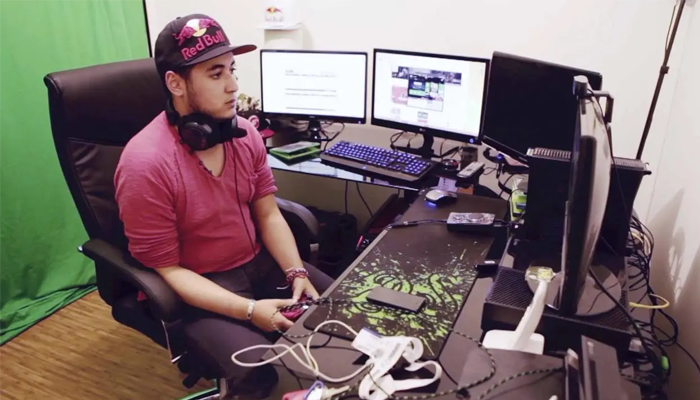 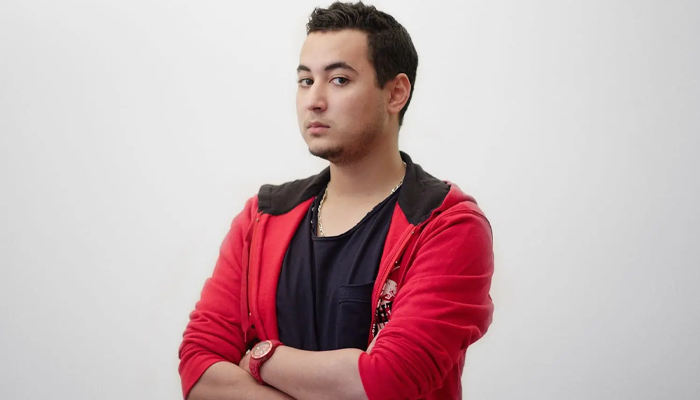 Siblings: A younger brother Ronan who also streams, and a sister.

“Impossible to find a nugget like him on the other hand, no joke he is incredible ptdr”

“I’m telling you live that we’re doing a stream with King Neymar on Monday and you don’t believe me, I don’t understand …”

2019 Esports Award for Best Streamer of the Year (Finalist)

Gotaga with his friend Doigby hosts the leading show on Twitch, which takes place on Monday night, Masterkill, a team of streamers records the peak of viewers during this show. One of his younger brothers, Ronan, is also a major eSports French player. He currently has over 3 million subscribers on YouTube, which makes him the most popular French player. He is known to many as the “French monster”.