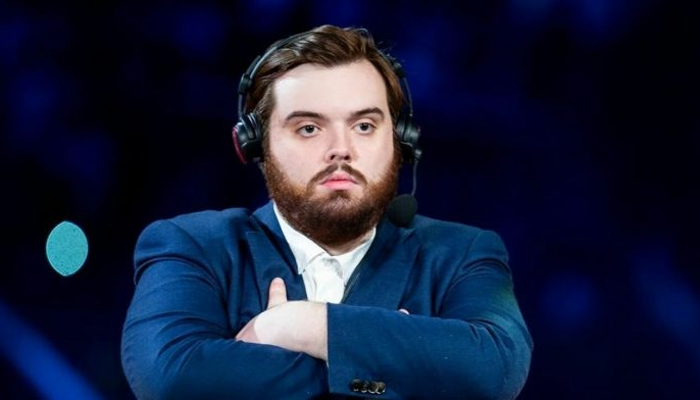 Ibai Llanos (known as “ibai“) is a charismatic and loud Spanish Streamer who gained fame for his League of Legends Shoutcasting career. He worked in EU and NA LCS for the LVP (Liga de Videojuegos Profesional).

He also got nominated for the 2020 Esports Awards and won as the “Streamer of the Year.” G2 ibai used to main Maokai on the Top lane. Now, he mainly appears in controversial headlines (mostly, good ones) after becoming the 3rd biggest earner on Twitch.

How Much is G2 ibai Worth? 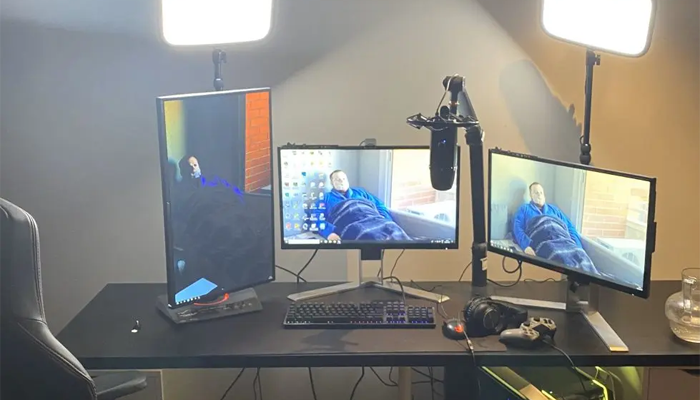 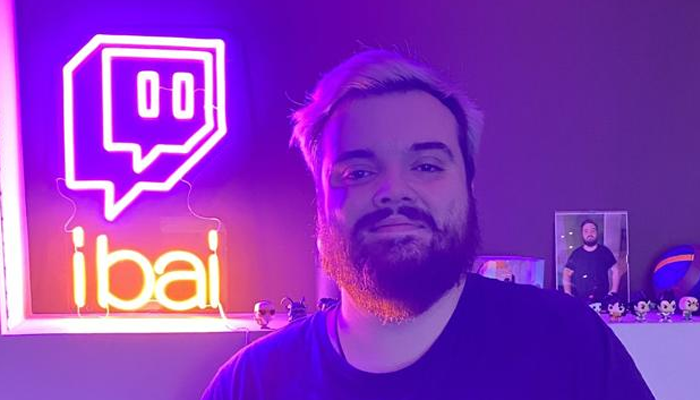 Sexual Orientation: Has not given any indication of his sexual orientation.

Relationship Status: Unknown – Although he told Kun Aguero that Estér Exposito was his girlfriend.

Favorite Video Game(s): League of Legends, Fortnite, and Among Us.

“Ya me han puesto una mansión, voy con bata de señor” (They built me a mansion, so I’ll be wearing mister’s coat).

2020 Esports Awards – “Streamer of the Year” for its skyrocketing Twitch career.

Although the media doesn’t know much about his personal life, it’s impossible to deny that ibai has won the hearth of his Spanish-speaking audience on Twitch, YouTube, Twitter, and Instagram. A hard-to-beat spontaneity vitalizes every one of his videos, making him go from “fat kid who shout casts bronze matches ” to an earned celebrity status. Ibai is constantly playing with Rubius, Willyrex, Sergio Aguero (El Kun, who always makes fun of ibai for his nervous public reactions after holding hands with Messi).