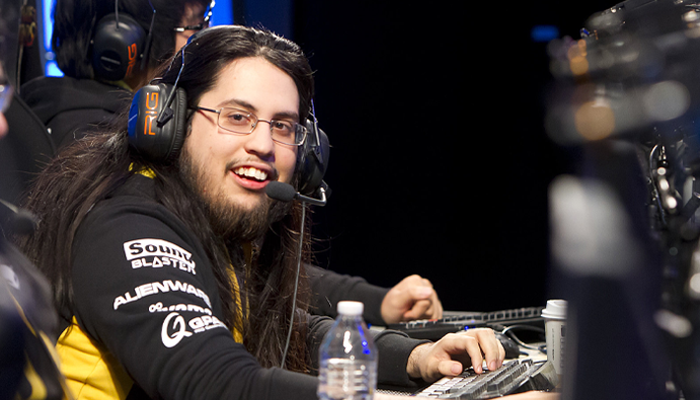 Michael Santana was born on February 21, 1992. He is better known online as “imaqtpie” and currently lives in California. Formerly a professional player of Team Dignitas, he left the professional games in 2014 to continue his streaming career on Twitch.

He is one of the biggest personalities on the League of Legends network with about 2.7 million followers on Twitch. In 2017, an interview with Rolling Stone revealed annual earnings of $2 million from streaming.

How Much is imaqtpie Worth? 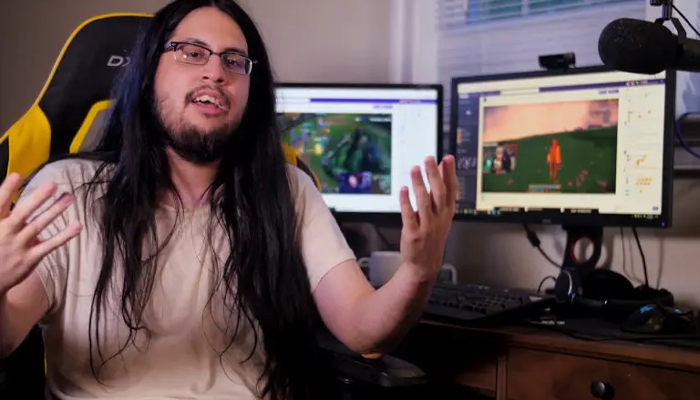 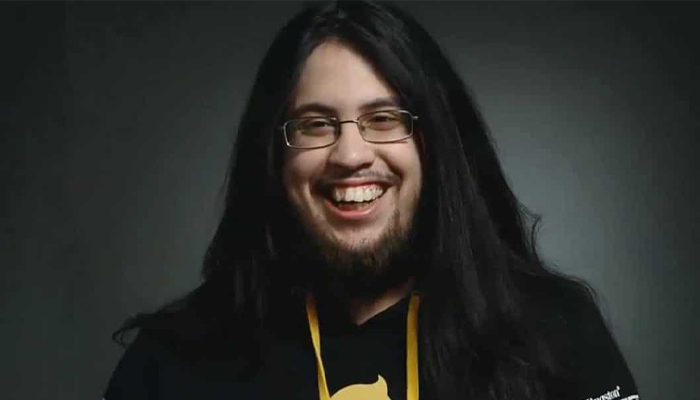 Relationship Status: Was briefly married to Lisha Wei, but not anymore.

“How does it feel to be rused yet again by me, the ruse master?”

eSports Award for Streamer Of the Year

Santana said that the origin of his name comes from his mother, who called him “cute”. He first started playing League of Legends soon after the game was created, then it was free to play. After a few months, he started competing in local tournaments, where he was noticed by other players. His parents were proud of his career. He went to a large number of competitions in the period from 2012-2017. and won a lot of awards.