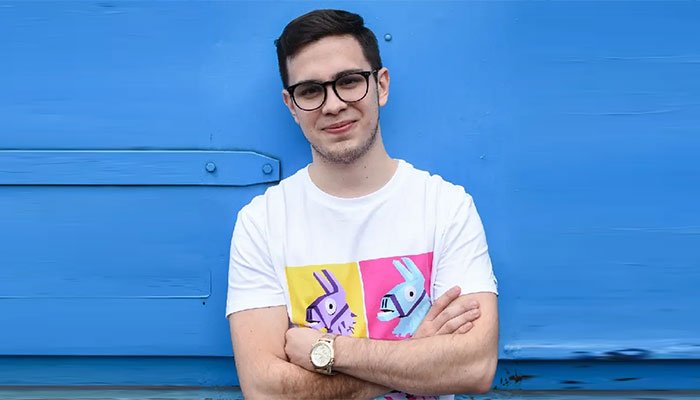 Juan Sebastián Guarnizo, better known as Juansguarnizo, was born on January 11, 1997 in Mexico. He is a graphic designer who found popularity on Twitch, where he shares his creative process with 2.7 million followers. He also has a YouTube channel (Juansguarnizo) where he posts videos that respond to social media content for more than 1.8 million subscribers.

How Much is Juansguarnizo Worth? 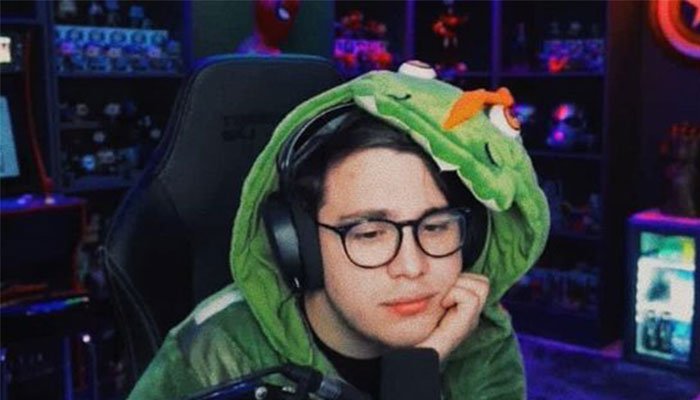 “I wish nobody’s foot to go to sleep while pooping, NOBODY ”

Juan Sebastián, in addition to his art, occasionally streams video games, such as Marvel’s Spider-Man (2018). He also has TikTok with over 1.8 million followers, where he posts a series of comic videos. He is a member of the social media collective Esos 4. He started a relationship with his colleague Ari Gameplays in 2015, and in October 2019, they got married. She has a pet named Lara. He often collaborates with fellow players and DED social media personalities on his YouTube channel.