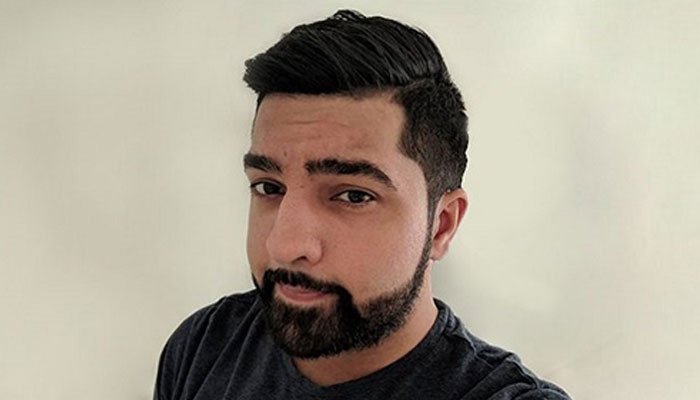 Saqib Ali Zahid, better known as LIRIK, is an American streamer born on October 29, 1990, in Germany. His charisma has made him one of the most popular variety channels on Twitch. He does not share much about his personal life, which is probably for the best. He started out streaming World of Warcraft but eventually switched over to DayZ which helped grow his followers even more quickly.

How Much is Lirik Worth? 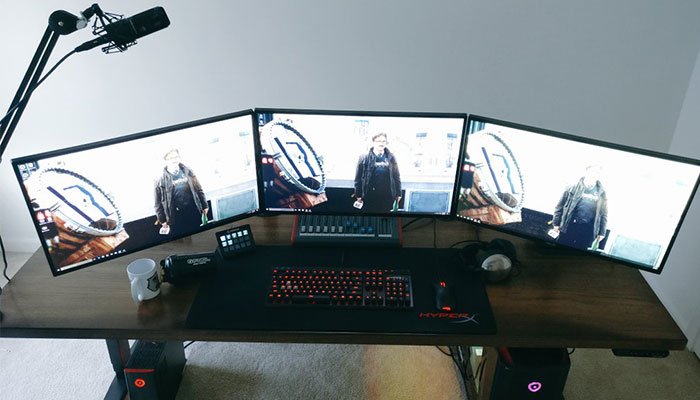 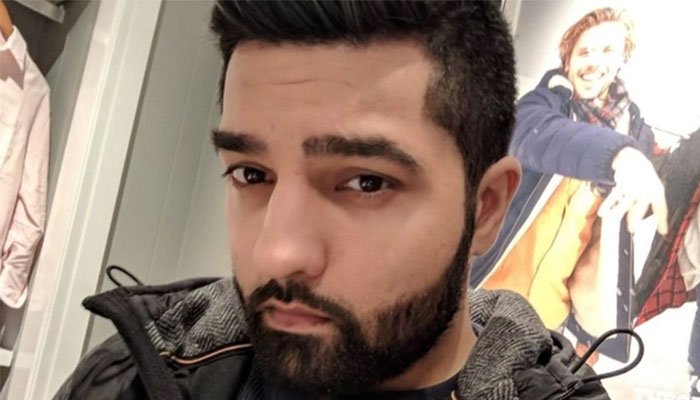 College(s) Attended: He dropped out of college to focus on streaming.

“They should have waited 1 more year to release Cyberpunk”

Nominated for TWITCH STREAMER OF THE YEAR

Lirik no longer plays just one game, but instead often streams newly released games and does reaction videos on his channel. He also has his followers vote on games he should stream. One unique thing about Lirik is he is one of the only major streamers to not use a webcam and rely solely on his voice to entertain and engage his followers.