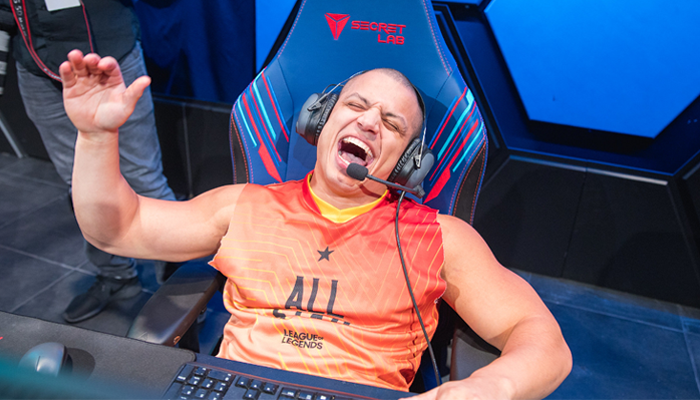 Tyler Steinkamp who is better known as tyler1 or T1 was born on March 7, 1995. He became famous as a streamer on Twitch. He is best known for playing League of Legends, which has garnered 4.1 million followers on Twitch. He was banned from playing this game for 2 years, due to his behavior towards other players. That’s how he earned his reputation as, “The Most Toxic Player in North America”. In October 2020, he was signed by the South Korean esports team T1 as a content creator.

How Much is loltyler1 Worth? 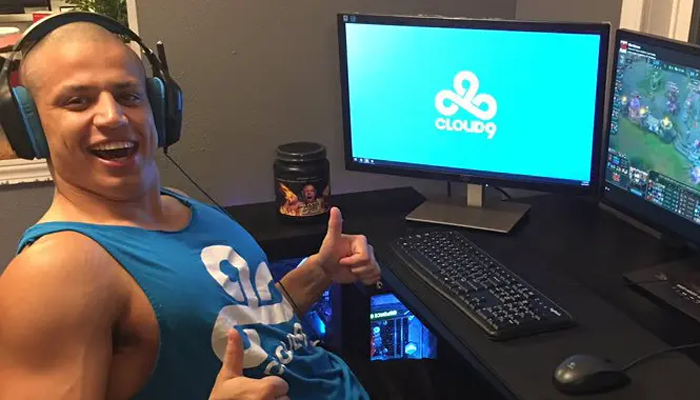 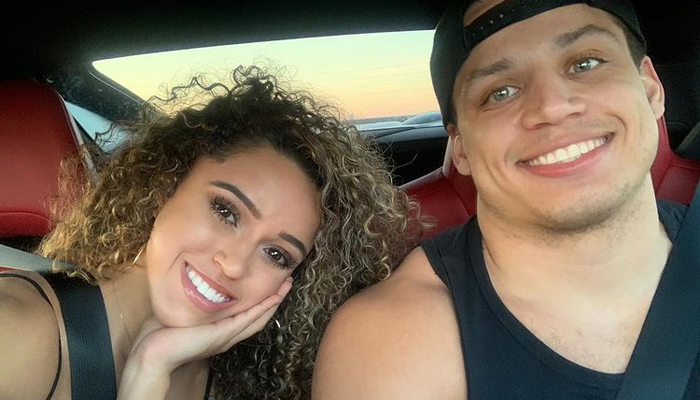 Siblings: Has a brother named Eric

College(s) Attended: Computer science at Central Methodist University before withdrawing to focus on his streaming career

Tyler is known for his aggressive playing, which is why he is also considered a toxic player. Although he tried to improve his behavior during the game, which included insulting others and many other things, as his popularity grew he went back to the old. The biggest peak was reached in April 2016, when he managed to get about 87,000 followers from the beginning to the end of the month. He also managed to attract media attention when he made a 45-minute film, which was a parody of his life.

In front of the green screen, in 2018, he made a film for April Fool’s Day called “A Day in the Life of Tyler1”. In January 2018, the ban was lifted and Tyler returned, garnering 382,000 followers with the first video he posted, breaking the record for the most concurrent viewers for an individual streamer on Twitch set by Faker in 2017. In November 2017 and 2018, Steinkamp hosted an online League of Legends tournament called the Tyler1 Championship Series. The prize for the first was $10,000, and the second $50,000, which was without a sponsor.