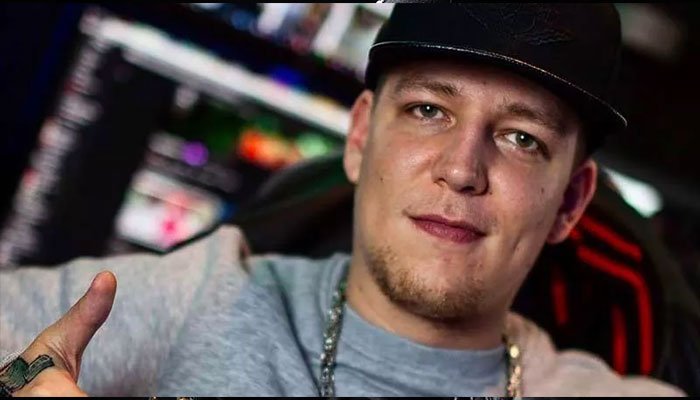 Marcel Thomas Andreas Eris was born March 2, 1988 in Buxtehude, Germany. He is better known as MontanaBlack88, a Twitch streamer and video editor who mainly deals with video games such as FIFA and Fortnite. He also publishes videos several times a week on YouTube. Since 2018, he has been the largest German gaming streamer on Twitch.

How Much is MontanaBlack88 Worth? 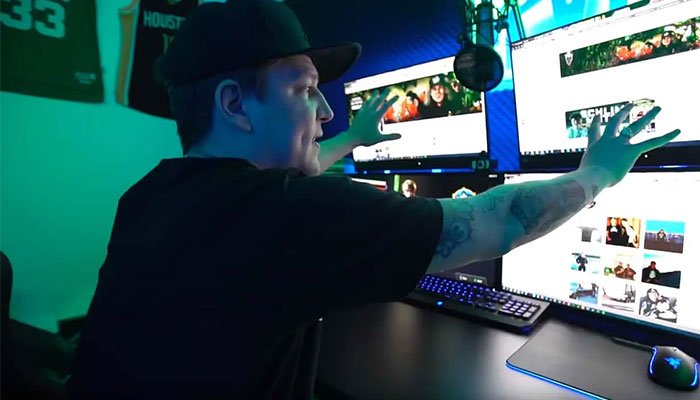 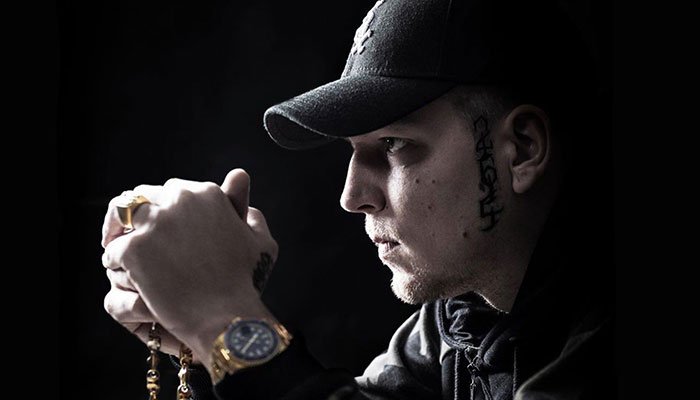 Marcel has published a bestselling autobiography outlining his life and speaking on his past drug addiction and how he overcame it and became a successful streamer. MontanaBlack was the first German channel to reach No. 1 on Twitch worldwide with over 34,000 subscribers.

While his main focus is video games, he also has another channel called Realtalk where he talks about general topics and issues. He has made several vlogs documenting his status of being a recovering addict and the dangers that drugs pose.