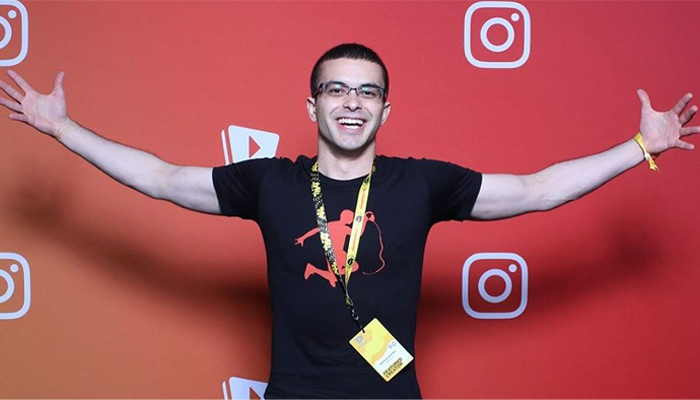 Nicholas Amyoony, born in Canada started making content with ‘The Last Of Us’ videos, has had a pathway to success and fame that many would’ve never expected. Some might have called his idea to leave Dalhousie University to pursue a career in eSports and live streaming unwise, but his estimated $1.2 million net worth to date would easily serve as evidence that those naysayers would be wrong.

Going by the handle ‘Nick Eh 30’, Nicholas masterfully demonstrated his skill and prowess as an eSports and live streaming gamer ever since 2016 and continuing.

How Much is NickEh30 Worth? 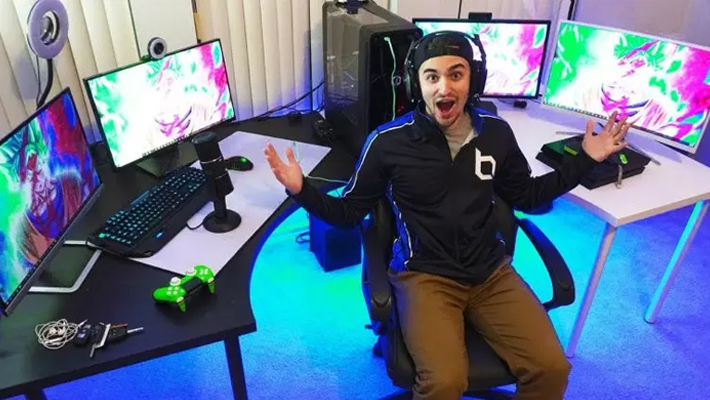 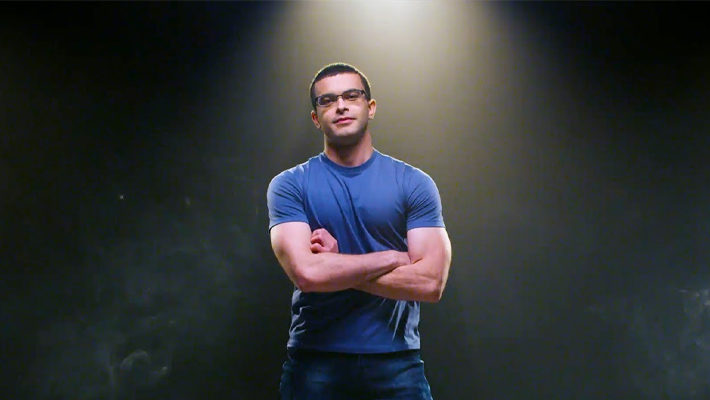 College(s) Attended: Prior to starting his streaming career, he had begun studying at Dalhousie University, but didn’t graduate.

“*INSPIRATIONAL QUOTE THAT GETS LOTS OF RETWEETS*”

Nicholas Amyoony (who started streaming simply under the username ‘Nick Eh 30’) is a popular livestreamer who started uploading his videos to YouTube in 2014 and broadcasting to Twitch shortly thereafter, and who continued doing so (gaining massive popularity) that started his career with streaming games like ‘Uncharted 4’ and ‘Resident Evil 7’ is now a professional Fortnite player that streams daily.

There were accusations of cheating in a Charity Event “The 2020 Fortnite Streamer Bowl” that took place on January 30, 2020. During the Charity event, Nick talked to Davis – stating to land outside of the located area. Nick also adds that they would “only receive a warning” as long as they didn’t break the rules too much.