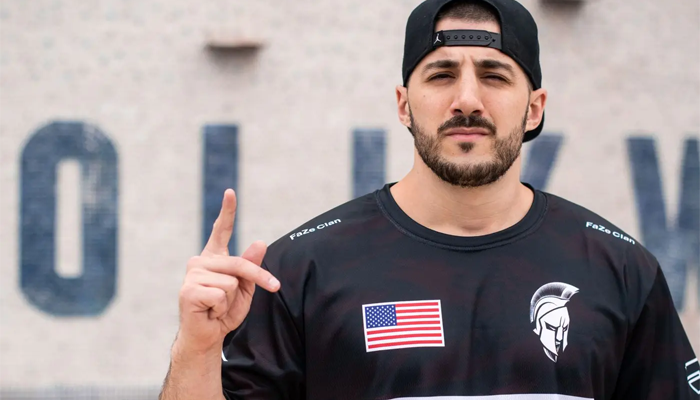 Nicholas Kolcheff, better known as Nickmercs, was born on November 21, 1990. He is an American Twitch streamer and YouTuber for FaZe Clan, where he plays Fortnight: Battle Royale and Call of Duty: Warzone.

In the late 2000s, he made his career playing Gears of War and Halo professionally. A little later, in 2010, streaming started on Justin.tv. Just a year later, he took advantage of his previous fame and founded his own YouTube channel. There he shot a video of him playing Call of Duty and later Outlast.

How Much is NickMercs Worth?

Estimated Net Worth: $3 to $4 million 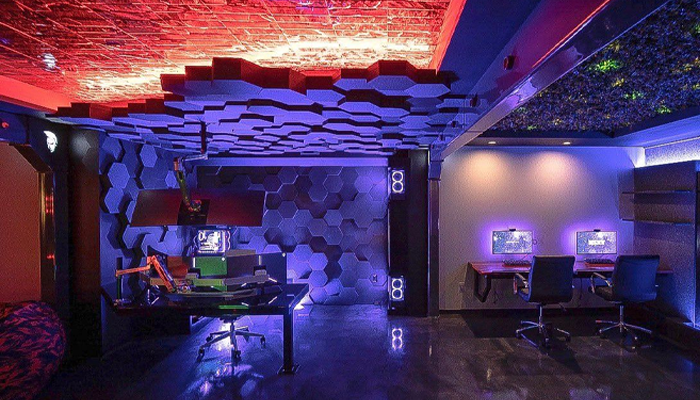 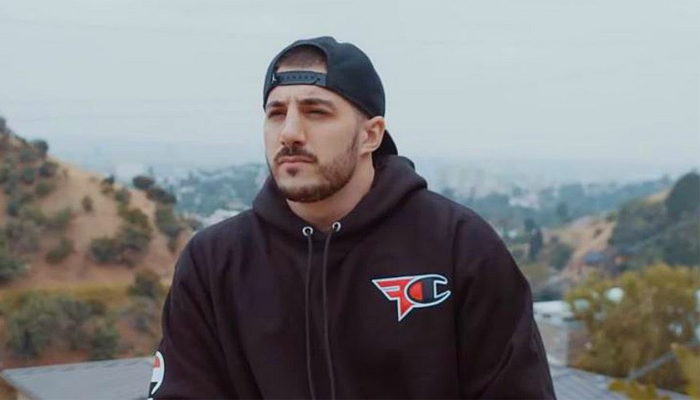 “Unfortunately without anti-cheat, authentic Warzone tournaments just aren’t possible anymore. We learned a lot from those Gauntlets & I’ve been tellin’ y’all. There’s too much cheese & way too many rats. Bob & weave baby.”

“I have that ‘it’s never good enough’ mentality. It’s a blessing & a curse.”

He was joined by Matthew “Nadeshot&” The Hague’s organization 100 Thieves as a content creator. The biggest increase in popularity came when he broke the killing record in Fortnite, at 54. That record was later surpassed, but Nickmercs won his first Fortnight Friday with SypherPK and earned $2,500.

It is easily recognized by the aggressive way of playing. He earned over $130,000 on Fortnite prizes. He first had a rivalry with Aydan, but now they often team up and collaborate. In May 2019, he separated from 100 Thieves, and later that month joined the FaZe Clan.

He stayed on Twitch and earned 67,000 viewers there, and in 2019 he earned $6 million and that year was in tenth place with the highest-earning players. Of course he didn’t keep the full sum and took a percentage of that profit, otherwise his current net worth would be much higher.