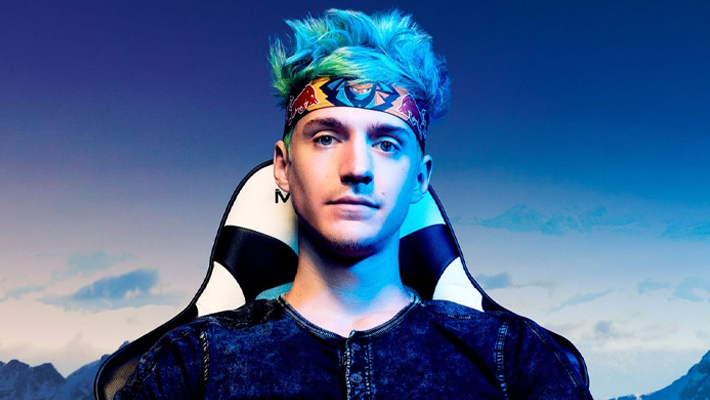 Tyler Blevins, born in Detroit, Michigan, now lives in Chicago, Illinois, is easy to say one of the biggest twitch streamers and YouTubers, his big success was due to the Fortnite game from 2017.

Before that the American gamer played games like Halo and Blevins got his username “Ninja” from an old Halo move where you would outsmart your opponent by jumping over their head and back smacking them, he dropped out of college because his success in streaming was his passion and was more than enough financially for a good life ($25 million!).

Related: 46 Gift Ideas for the Fortnite Fanatic in Your Life

How Much is Ninja Worth?

Note on the above: This is the last known setup before Red Bull have Ninja the dojo (streaming room) of his dreams, as seen in the video above. 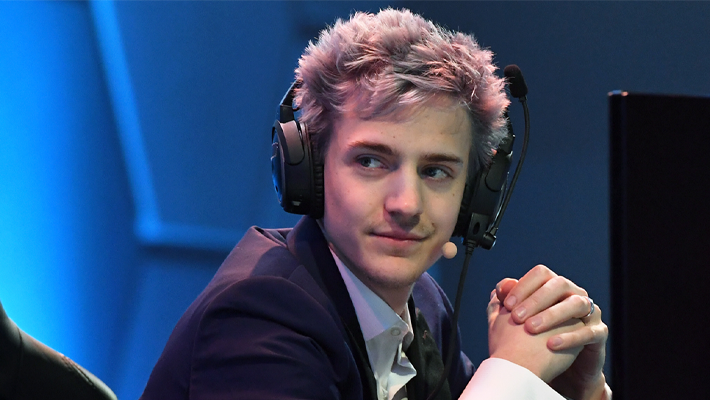 College(s) Attended: He began streaming while also attending Silver Lake College, but he dropped out since he was making enough money to become a full-time gamer.

“ Fortnite’really is just the perfect storm of a game. You have the fact that it’s free to play on almost every platform, and everything about the game is enjoyable.”

“The more ways you can tell a story and paint a picture, the better it is.”

“The more ways you can tell a story and paint a picture, the better it is.”

Tyler Blevins also know as Ninja is a larger-than-life persona that streames Fornite, estimated net worth is around $25 million, he is married to his wife Jess that he met at the Halo tournament in December 2010 and they now live together in Chicago, Illinois.

Ninja has set multiple twitch viewership records including his streams with Drake and JuJu Smith-Schuster and the Ninja Vegas 2018 Event, he also competed in 2018 Celebrity Fornite Pro-Am tournament alongside Marshemllo and they won.

On August 1st, 2019, in an unexpected move, Ninja announced that he was moving his streams to Mixer, Microsoft’s streaming platform, a twitch rival, but on September 10th, 2020 he returned to Twitch.