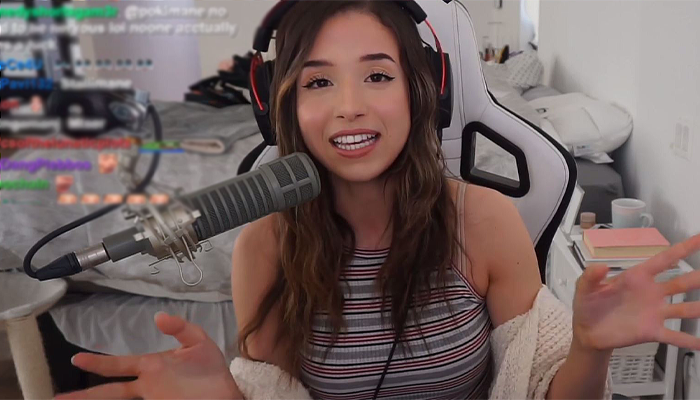 Imane Anys, better known as Pokimane, born on May 14. 1996. is a Twitch streamer and YouTuber and best known for live streaming on Twitch. She attended McMaster University but dropped out of school to pursue her streaming career full time.

At Twitch, she gained a large number of followers (as many as 450,000 followers) in 2017, thus managing to enter the top 100 most followed on the Twitch platform. She is also known for streaming Fortnite, which she broadcasted for the first time due to sponsorship. She even was featured in a trailer for League of Legends when they announced a new game mode.

In October of 2020, she and a few other notable streamers collaborated with U.S. representatives Alexandria Ocasio-Cortez and Ilhan Omar on a session of the game Among Us, as part of the ‘Get Out and Vote’ initiative for the 2020 USA presidential elections.

How Much is Pokimane Worth? 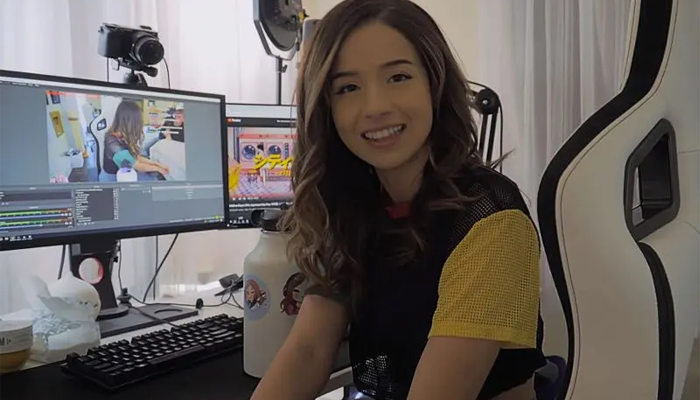 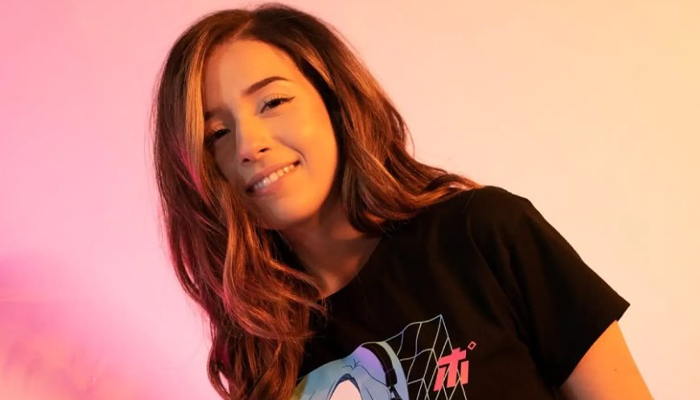 Anys is one of the most famous streamers on the Twitch platform, Twitch teamed up directly with her and in July 2018 scheduled Anys as a partner for their Twitch Creator Camp (a show designed to help build a successful channel). She was named the sixth user to follow on Twitch in 2020 (over 6.8 million followers).

In addition to Twitch and its streaming on it, Anys also has two active YouTube channels (Pokimane and PokiASMR) and is also a member of the OfflineTV Youtube channel. In June 2020, she also joined the fashion brand Markiplier / Jacksepticeye as a partner and creative director.