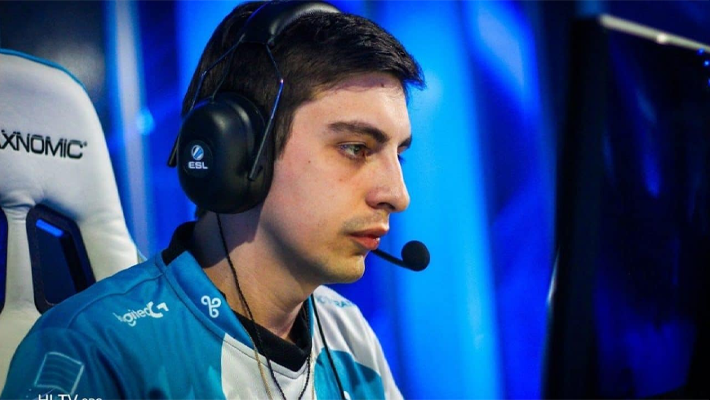 Michael Grzesiek was born on June 2, 1994. he is better known as Shroud and is also a former professional player and streamer. He was born in Canada and became famous by
playing video games PUBG, CS-GO, and Fortnite.

When he was very young, his father introduced him to video games and he still showed great talent for Counter Strike 1.6. He now plays a variety of games on his streams most of them are battle royale games and first-person shooters.

How Much is Shroud Worth? 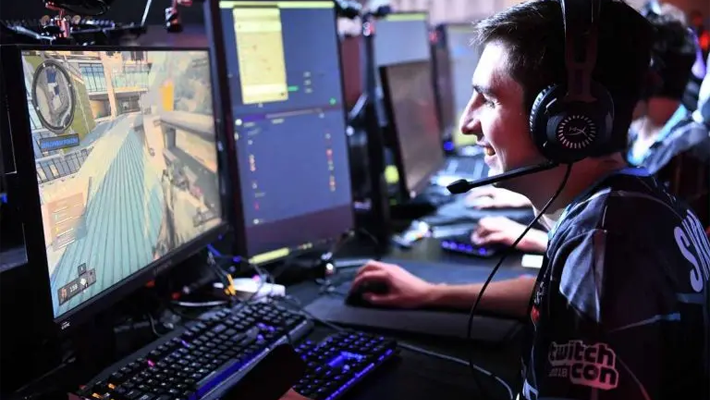 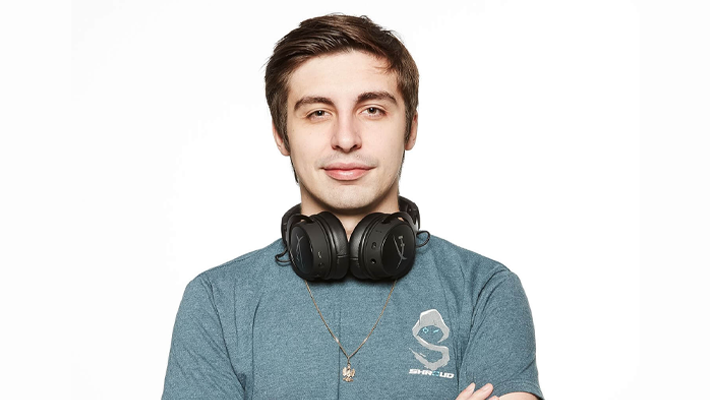 Relationship Status: Shroud is currently in a relationship with fellow streamer Bnans (aka Hannah Kennedy)

Siblings: Shroud has no siblings

College(s) Attended: Unknown, but since his career started early, he probably didn’t graduate any college or university, devoting all his time to professional gaming.

The Game Award for Content Creator of the Year 2019

Shroud quickly started playing in city tournaments, and when a new version of Counter was released, other professional players quickly noticed his talent and thus began his career in competition. During 2014, he changed four teams and finally entered Cloud9.

In several different tournaments, he and four of his teammates won five first and two-second places. He ended his professional career but continued to stream PUBG. His biggest achievement is from his team win Season 4 ESL Pro League, beating SK Gaming and netting him and his teammates $200,000.