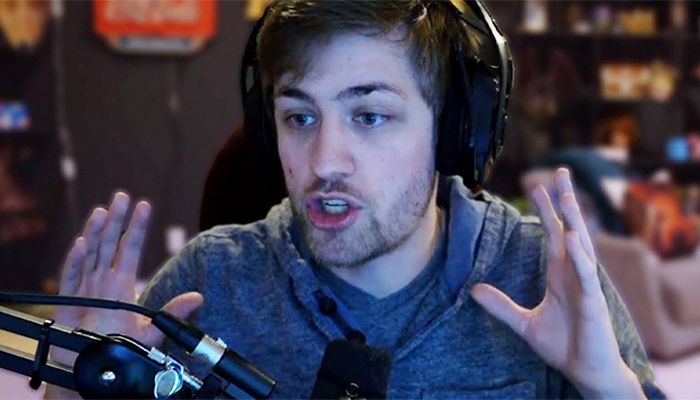 Chance Morris better known as Sodapoppin, was born on February 15, 1994. He is an American Twitch streamer and internet personality. With his 5.9 million followers and almost over 345 million views, he is one of the largest and most followed personalities on this platform. He also has a YouTube channel with over 1,000,000 subscribers and over 380,000,000 views.

How Much is Sodapoppin Worth? 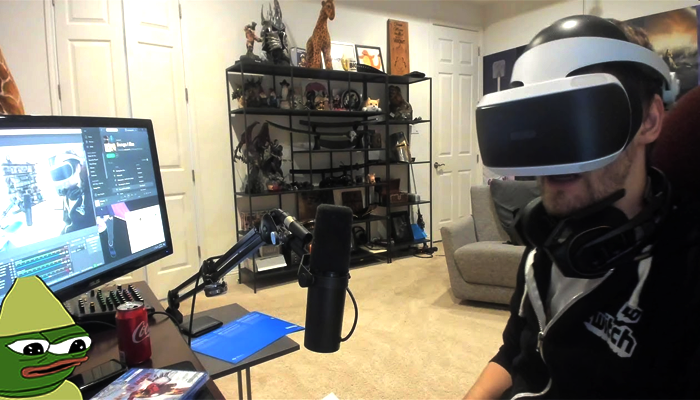 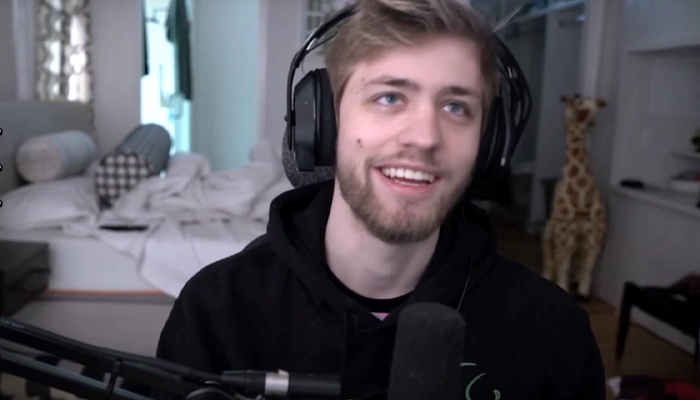 College(s) Attended: Texas University, but he dropped out of college to stream full time.

“Shoes r stupid and no1 cares. Cancel me.”

“World of Warcraft is just chess but harder. My brain is massive and u losers r just jealous and cringe cba with u idiots /dab”

“Just letting u all know u r all beneath me stay mad.”

He started streaming for Twich in 2012, when he started with World of Warcraft, with which he achieved great success. Morris streamed other games before switching to online gambling. In 2014 and 2015, he lost and regained thousands and thousands of dollars by gambling online. In May 2015, Sodapoppin lost $5,000 on one hand with over 43,000 viewers watching him. As of December 23, 2020, he sits at the number 8 spot for the most followers on Twitch. Sodapoppin also ranks number 11 for a total number of views on Twitch.