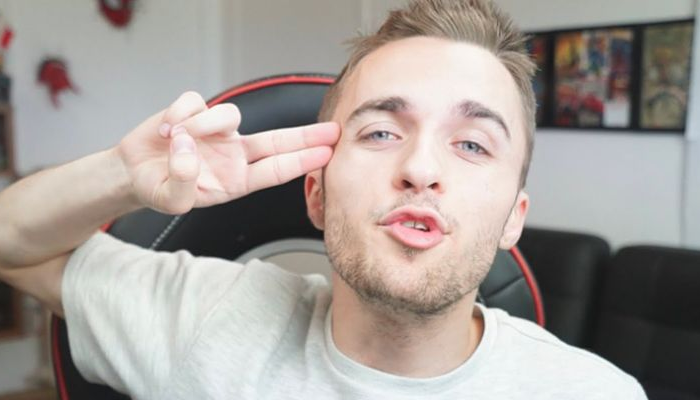 Lucas Hauchard born on January 27, 1996. Better known as Squeezie is a French YouTuber, the most famous Francophone player with over 15.2 million subscribers and 7 billion views. His specialties are vlogs and Let’s Plau commentaries. He makes music and cinema.

In September 2018, he launched a game channel called Squeezie Gaming, which exhibited edited videos of his lives on Twitch. He also appears in YouTube Rewind 2015 (a video created by YouTube bringing together YouTubers and Internet personalities who marked the year).

How Much is Squeezie Worth? 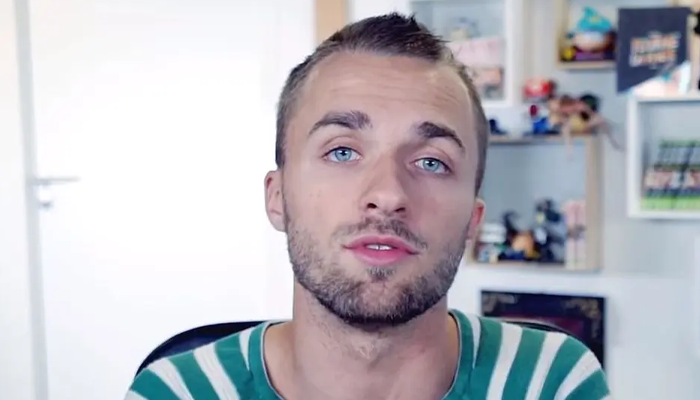 Favorite Video Game(s): Among Us, Minecraft, Like A Dragon, Fall Guys, Fifa 21, Call of Duty: Warzone

“good eve everyone and please 2021 you treat us well”

NRJ Music Award for Francophone Breakthrough of the Year

Lucas Hauchard created a YouTube channel specializing in Dofus, called Dofus Bouclier, in May 2008, but this channel has been inactive since 2008 and has only two videos. In November 2010, he created another channel, TheVideobc, this one too inactive since November 18, 2010, which has three videos.

The current Squeezie channel was created in 2011. The channel focused on video games. He is the youngest Frenchman to have surpassed one million YouTube subscribers. In April 2013, when it had half a million subscribers, it teamed up with Ciprien, another French YouTuber, to create the CiprienGaming channel.