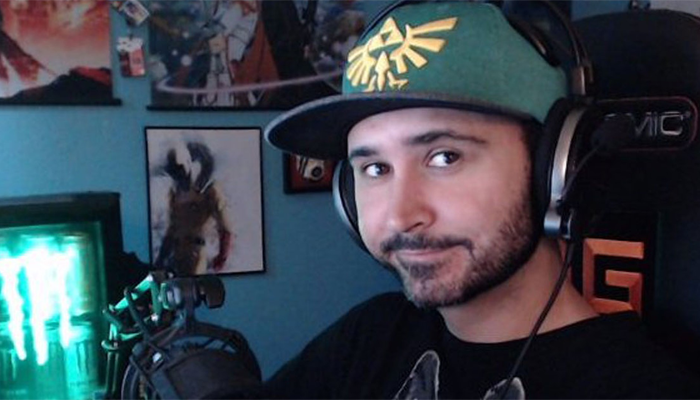 Jaryd Russell Lazar better known as ‘summit1g’ was born on April 27, 1987, in California. Jaryd is a Twitch streamer and retired Counter-Strike player who previously played for professional teams. After the retreat, he became more famous on Twitch by streaming CS GO and war3. In 2018 he was the most followed channel on the platform, even surpassing Riot Games! Today he streams a lot of not-so-popular games.

How Much is Summit1g Worth? 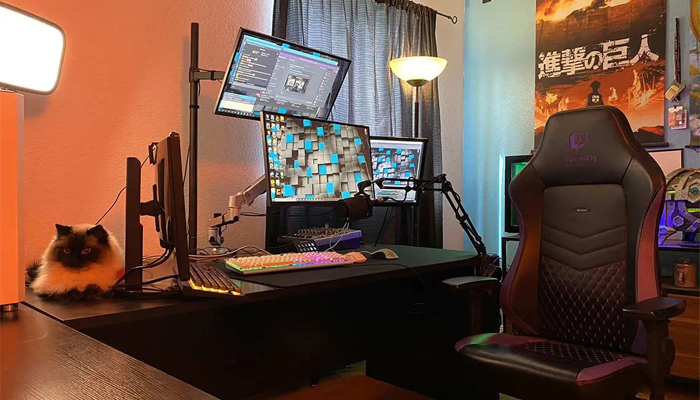 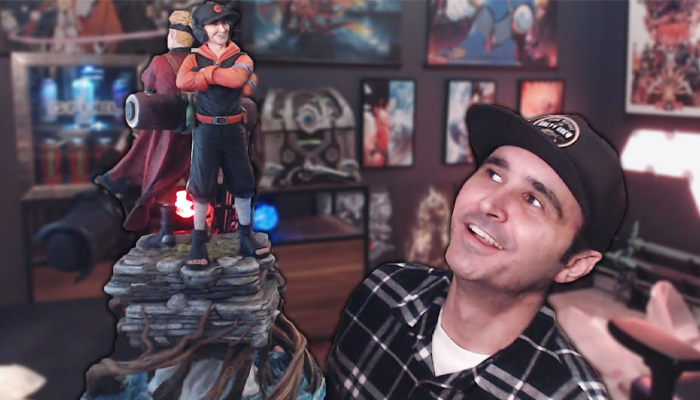 “I don’t care if it’s cheaters or desync. Tarkov was sack today.”

The Shorty Awards – TWITCH STREAMER OF THE YEAR

In 2017 Jaryd Russell Lazar attracted a lot of attention and already in 2018, it became the most-watched channel on Twitch. In May 2020, he signed a multi-year contract with Twitch (regarding support for cooperation and partnership). By the end of 2020, he has over 5.7 million followers on Twitch but has dropped to 9th place in the number of followers. Also, in 2018, he suffered a lot of criticism and complaints from fans on Twitch because he streamed with controversial YouTuber Jake Paul.