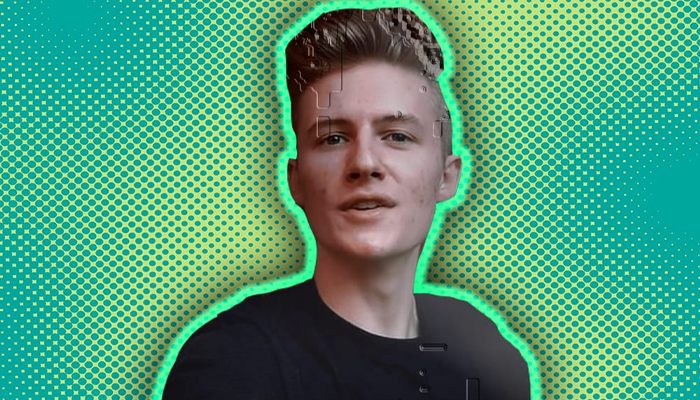 Mason Lanier is known online as “Symfuhny” born December 21, 1999, is an American streamer and is best known for his footage of Fortnite on Twitch. He first joined twitch and started his first live stream in July 2018. Since then, he has gathered millions of followers on twitch. He is now an official Twitch partner. His career so far has been overshadowed by cheating accusations that are lingering around.

How Much is Symfuhny Worth? 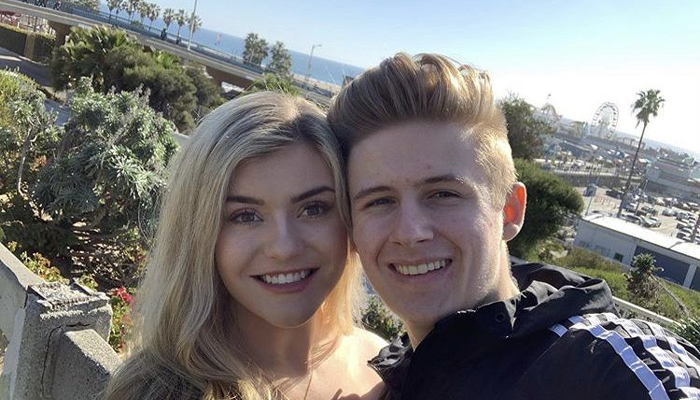 He started his playing career in 2014 by launching his YouTube channel on Twitch. Since he became a streamer and gamer, Mason became known on Twitter for his live Fortnite streams, and only in 2019 did he start switching to more Call of Duty content. Mason joined Twitch for the first time and started his first live stream in July 2018.

Since then, he has gathered millions of followers on Twitch. Mason is the official Twitch partner. In addition to Twitter, Mason uploads videos to his YouTube account. He keeps his private life quite private but stated that he is in a relationship with his colleague Brooke AB.