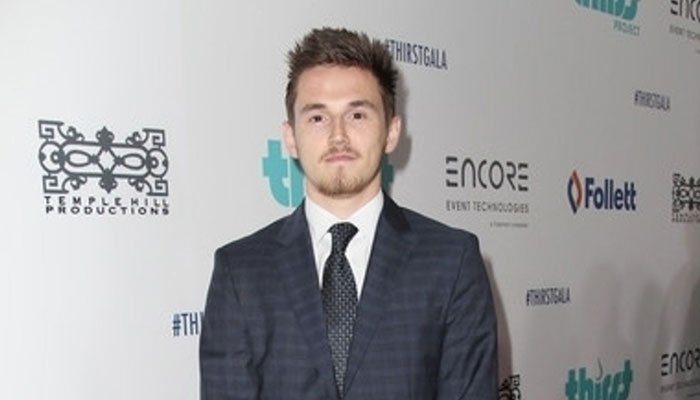 Thomas George Cassell, better known on the internet as Syndicate, was born on June 23, 1993. He is an English YouTuber, game commentator, and vlogger. He launched his channel on September 3, 2010, and in just ten years has managed to become one of the biggest YouTubers with almost 10 million subscribers.

How Much is Syndicate Worth? 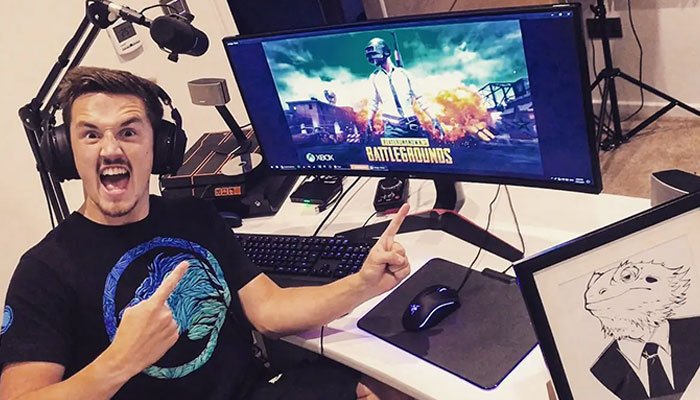 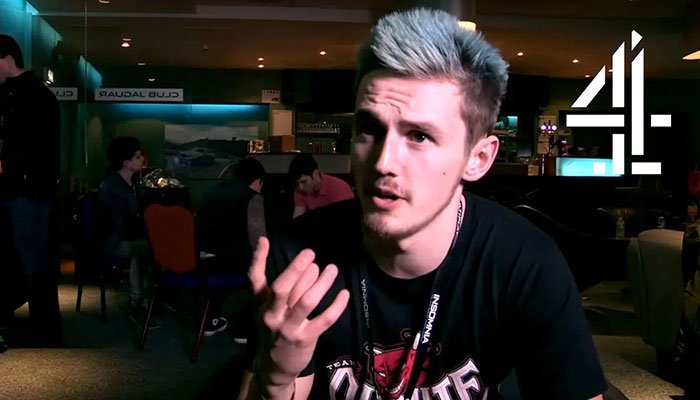 Initially, his biggest focus was on Halo and Call of Duty: Modern Warfare 2, but he came to prominence with the release of Call Of Duty: Black Ops Zombies and further grew due to the series: The Minecraft Project. He is also known for his popularity on Twitch, where in 2017 he was the most followed player on this site for a while. In addition, he had his own clothing line called SyndicateOriginal, but unfortunately, it was soon closed, but later opened as a family store.