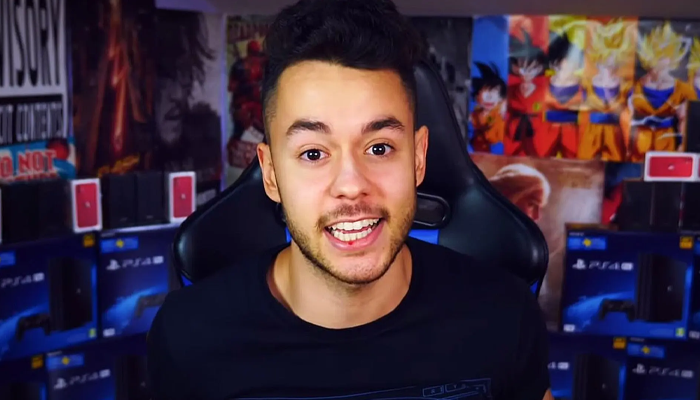 David Cánovas Martínez, better known as TheGrefg, was born on April 24, 1997. He is one of the most famous Spanish YouTubers, a video game player, and a writer. He posted his first video on February 2, 2012.

He was 14 at the time and reached 10 million subscribers just 7 years later (April 3, 2019). Some of the first videos he started recording were for Call of Duty, which made him famous. He later continued to add new things, such as Clash Royale.

How Much is TheGrefg Worth?

“Look at my insta stories and tell me that my girlfriend is not crazy.”

“My connection fails one of the most important days of my life. 1 year waiting for this moment. Benvinguts to my luck.”

In 2017 Jaryd Russell Lazar attracted a lot of attention and already in 2018 it became the most watched channel on Twitch. In May 2020, he signed a multi-year contract with Twitch (regarding support for cooperation and partnership). By the end of 2020, he has over 5.7 million followers on Twitch but has dropped to 9th place in the number of followers. Also, in 2018, he suffered a lot of criticism and complaints from fans on Twitch because he streamed with YouTuber Jake Paul.