Timothy John Betar born April 8, 1990, better known as TimTheTatman is an American Twitch streamer. He started streaming in 2012 on Twitch and since then he has over 5.8 million followers, he has collaborated with other great Twitch streamers. His Twitch channel is one of the most popular.

He became famous by broadcasting Counter-Strike, Fortnite, and World of Warcraft and now attracts thousands of viewers every day. He joined YouTube on January 23, 2011, the channel grew by 2.7 million subscribers and the videos have over 417 million views.

How Much is TimTheTatman Worth? 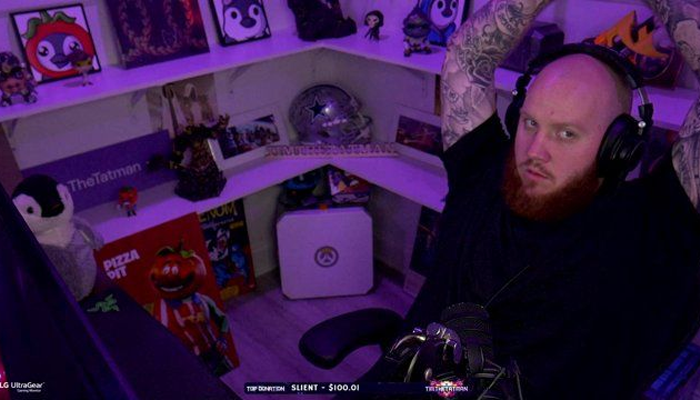 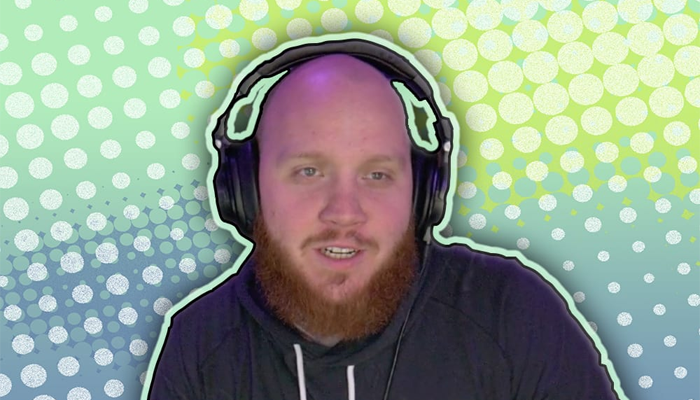 “this dude Tom Brady really picked a team at random and was like ‘hey y’all wanna go to the Super Bowl?’ ”

“am I supposed to be getting strafing 1 tapped every gunfight in valorant in gold? I’m confused”

When Fortnite came out in 2017, there was a huge increase in viewership on Twitch. The game was streamed for about 151 million hours during the first month of release alone, recording a steady increase in followers as the game’s popularity grew. In December 2018, Betar won the award for a favorite male streamer (player) of the year and in 2019 he managed to officially sign an exclusive contract with Twitch.

Betar is also known for his humanity, more precisely in 2018, he teamed up with colleagues to raise money for St. Jude’s Children’s Research Hospital as part of the GuardianCon marathon and thus raised 2.7 million US dollars. Betar achieved a new record of Twitch charity donations by collecting over $106,000 in just 4 hours. He was cast in a 2020 Super Bowl 54 ad.