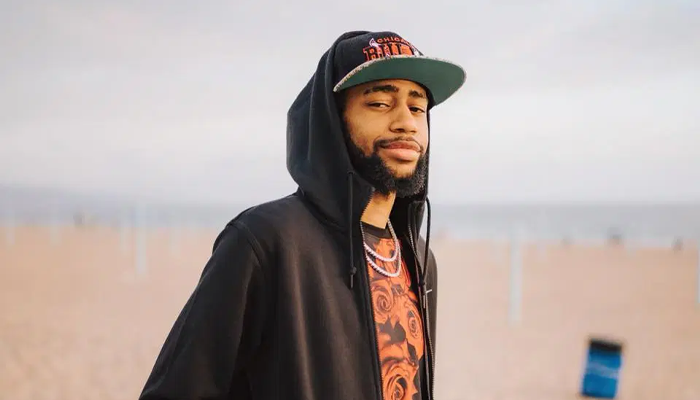 Daequan Loco born May 12, 1994 better known as TSM_Daequan is an American YouTuber, Twitch Streamer, and professional player of Fortnite, and currently resides in Los Angeles, California. He launched his Daequan Loco channel just for Fortnite content. He is a member of the SoloMid (TSM) team, but since June 4, 2019, he has unfortunately been on a break due to health problems. Daequan once set a world record in most eliminations in the Fortnite game! His partner was TSM_Hamlinz.

How Much is TSM_Daequan Worth? 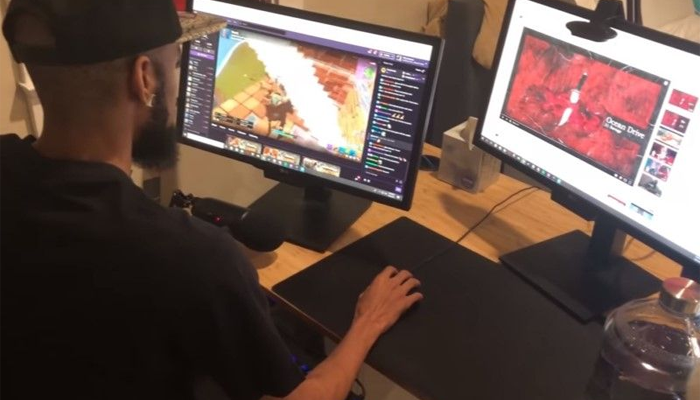 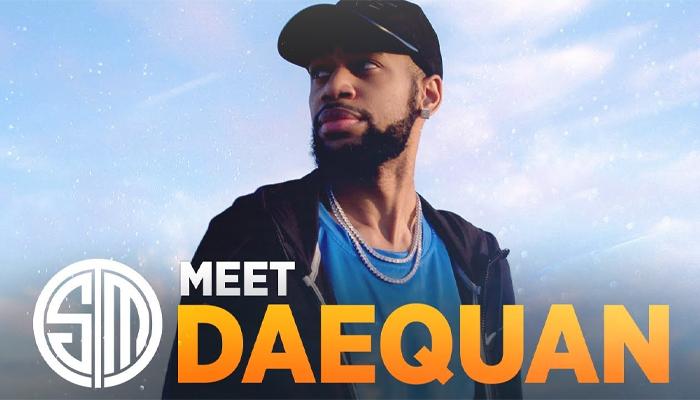 Relationship Status: Has a girlfriend with a life-threatening illness, they’ve been trying to figure out the nature of it for a few years now. This has affected his career, which he put on pause, and his mental state at times. Daequan is truly a good person.

“Feeling better than I have in years. Always thankful”

“I’m coming for that booty!”

“Uh ha ha, ay girl, @PlayVALORANT if you let me play… I will give you a big ol kiss right on the lips. Mine are pretty juicy if you ask me baby so it’s a worthy trade Face throwing a kissSmiling face with 3 heartsSmiling faceSmiling face with heart-shaped eyesSee-no-evil monkey”

“In 2020 don’t let your comfort zone hold you back anymore. It’s a box that you put yourself in that prevents your own growth.”

Daequan became part of TSM in February 2018, signing to be part of TSM’s competitive Fortnite team. In the middle of 2019, Daequan stated on Twitter that he had stomach problems. He begins to mention that he has faced multiple problems and is in pain 24/7. He stated that he felt better a little later that year and that he should return soon. He returned on August 9, 2019. He was considered the best Fortnite player and initially began to grow in popularity.