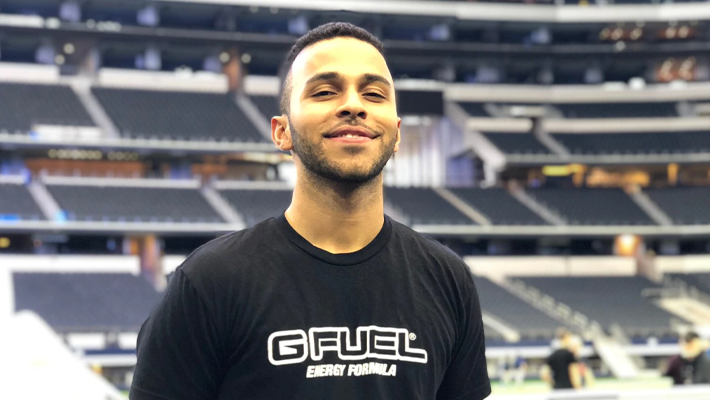 Darryle Hamlin, born in Virginia to parents who were only teenagers themselves at the time of his birth, has had a pathway to success and fame that many would’ve never expected. Some might have called his idea to leave a nursing program at a local community college to pursue a career in eSports and live streaming unwise, but his estimated $1.1 million net worth to date would easily serve as evidence that those naysayers would be wrong.

Going by the handle ‘Hamlinz’ (and later ‘TSM_Hamlinz’ once accepted and brought on board to ‘Team SoloMid’, an internationally renowned live streaming team), Darryle masterfully demonstrated his skill and prowess as an eSports and live streaming gamer ever since 2017 and continuing until his unexpected and tragic leave of absence in late 2019.

How Much is TSM_Hamlinz Worth? 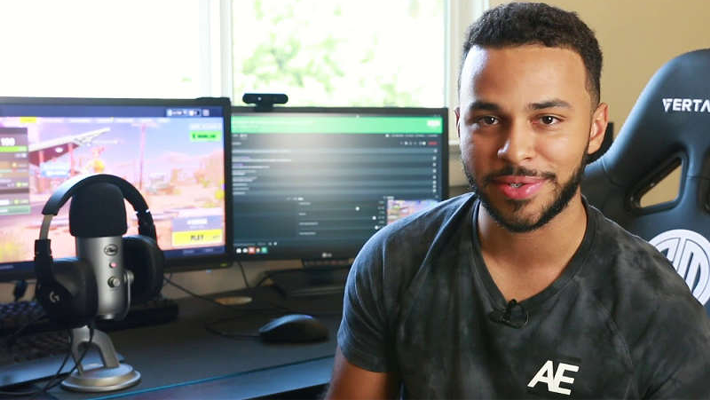 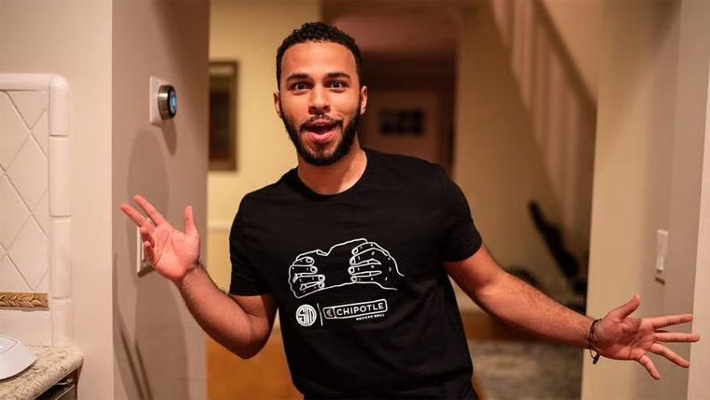 Sexual Orientation: Was rumored to be homosexual on social media, but has rejected such assumptions. Has not given any indication of his sexual orientation beyond this.

Siblings: He has three younger brothers and a younger sister.

College(s) Attended: Prior to starting his streaming career, he had begun studying nursing at Thomas Nelson Community College, but didn’t graduate.

“Well, smack my a** and call me Hilary Clinton!”

“I grew up in a basketball family.”

“Don’t listen to [people who laugh at you]. If you know that that’s what you want to do in life, then keep doing it.”

TSM_Hamlinz (who started streaming simply under the username ‘Hamlinz’) is a popular livestreamer who started uploading his videos to YouTube circa 2017 and broadcasting to Twitch shortly thereafter, and who continued doing so (gaining massive popularity) until late 2019 when he announced a leave of absence related to the passing of his beloved grandfather.

It is unknown at this time if TSM_Hamlinz will still return to the livestreaming industry afterward (as he hasn’t streamed on Twitch since that time as of December 2020) but his many fans continue to clamor for his anticipated return via the comment sections on his videos as well as the subreddits devoted to livestreaming. If he does make a grand return, though, we will make sure you are the first to know and will update accordingly.