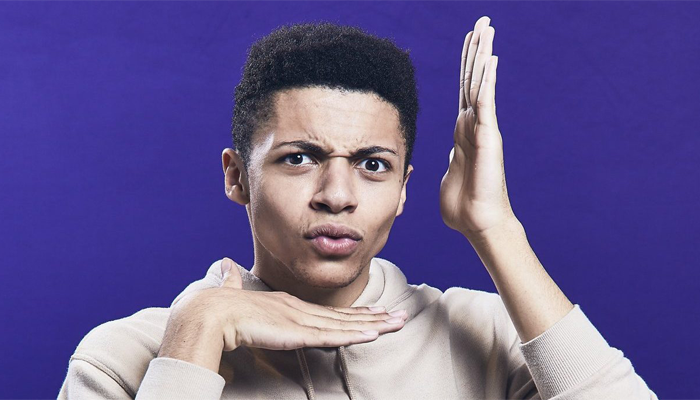 Ali Kabbani, born on May 24, 1999, better known as Myth or TSM Myth, is a YouTuber and Twitch streamer. He was born in Michigan but currently lives in Los Angeles. He achieved success playing Fortnite and, as one of the better players in the community, was selected to captain the Fortnight team for TSM.

How Much is Myth Worth? 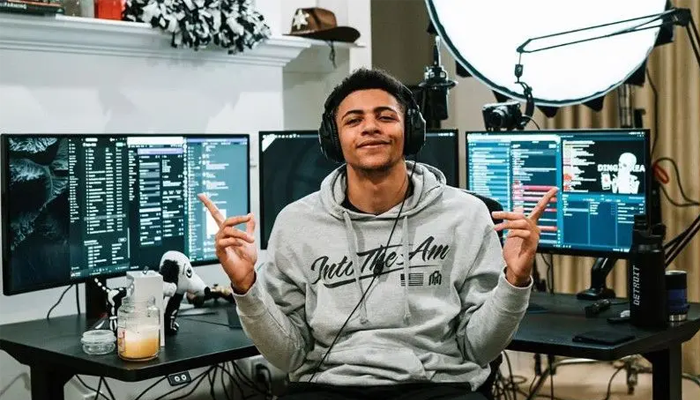 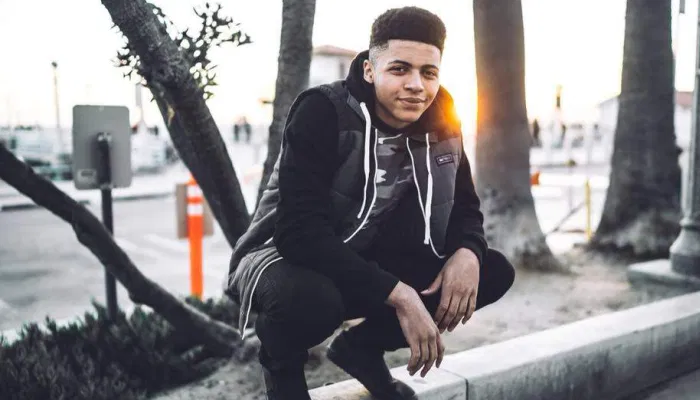 Ethnicity: Half Syrian and half African-American

Siblings: Two sisters and one brother

“And I’m talking about all the Fortnite OG’s man. What a fucking vibe bro. I really took that shit for granted.”

Ali Kabbani currently has over 4 million followers and 35 million views on its twitch channel. But he started playing 4 years ago. His success began when he managed to enter the Twitch platform on May 14. he decided to stream Fortnite, so the number of views on the channel grew rapidly, and eventually became one of the most followed streamers on Twitch.